Free energy via your smartphone! 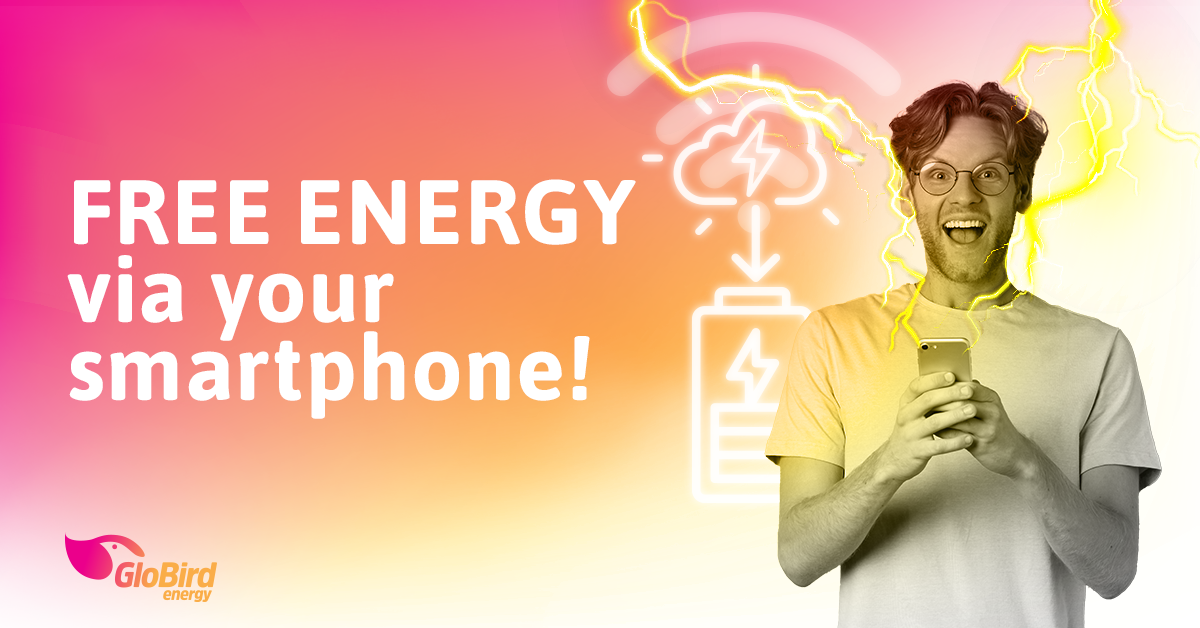 We’re always on the lookout for innovation in the energy space, so we had to investigate something we were hearing vague whispers about: getting free energy through your smartphone.

We managed to track down the inventor behind this potential game-changer, Professor Nori Dea, who has been conducting his research and experimentation at the Fullerton Academy of Kinetic Engineering.

Professor Dea described his breakthrough as “the holy grail of energy”.

By “tapping into internet signals in the atmosphere and converting the stray radio waves into energy” the professor has done what was once thought impossible.

“I have discovered a way to use our smartphones to download free energy – by capturing what’s already whizzing around in the air,” the professor explained.

“Phones will naturally get heavier the more energy you download,” he added, “so best not to be too greedy as you won’t be able to carry your phone home!”

“I’d estimate that 3 kilograms will be more than enough for one day. Anything more is probably going to be just a waste of your mobile data,” Professor Dea suggested.

Of course, we want to understand how it works – so we asked.

“Like all great breakthroughs, the scientific principle is quite simple.

“The power comes from the way these intersecting radio waves are amplified when they interact with the ionic atmosphere under the cloud layer. All I had to do was figure out how to capture it and make it accessible,” the professor said.

Harnessing this energy would enable GloBird to reduce energy costs “beyond the limits of human imagination” while still allowing the radio waves to travel long distances.

The savings afforded by this new discovery are of “incalculable importance” to consumers’ bills and certainly surpass all other scientific discoveries relating to energy, including solar, wind, and perpetual motion power.

This is a major vindication for Professor Nori Dea who has long been considered an outcast of the scientific community, often mocked for his outlandish ideas. He finished our call with the words “they’ll pay for their ignorance”, which we took as a light-hearted jibe against his detractors.

The app is still in development and release is expected on April 1, 2022. We certainly look forward to it.