Everyone in the electricity industry is feeling the heat 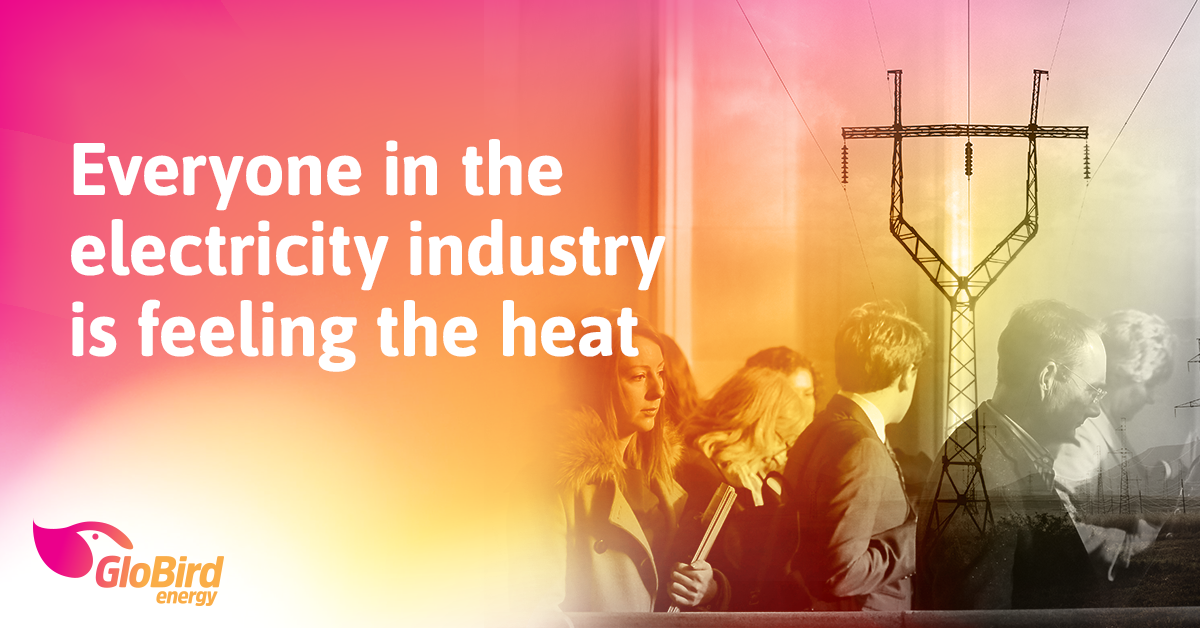 If you’ve been anywhere near the news over the past week or so, you will have seen headlines like: “Consumers let down badly by electricity market” (The Conversation), “The ACCC says your energy bills are too high” (ABC online), “Power rip-offs: ACCC lines up energy giants” (The Australian), and “ACCC accuses energy companies of gouging Aussie customers” (News Limited).

Depending on how prone each media outlet is to hyperbole (and, let’s face it, most of them lean toward sensationalism these days) you could quite easily think that everyone in the electricity industry should be ashamed of themselves. But if there is a secret boardroom of cigar-smoking capitalists plotting ways to make more money, then we haven’t been invited.

The truth is that the vast majority of people who work in the industry are consumers, just like you, and pay the same prices as you do for their electricity. As a result, we’re not as out-of-touch with public sentiment as some would have you believe.

As a matter of fact, here at GloBird Energy it’s quite the opposite. The very origin of the business was our own frustration with the status quo within the industry, the very same things you’re probably frustrated by and many of the same things the Australian Competition and Consumer Commission report has drawn attention to.

We know there are issues 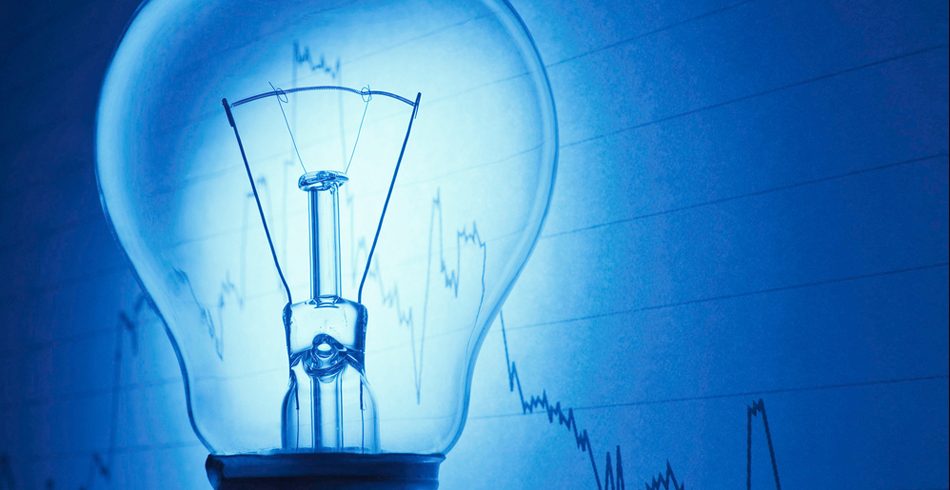 When the ACCC released a preliminary report of its Retail Electricity Pricing Inquiry about eight or nine months ago, we stepped through it and recognised pretty much every issue raised.

We summarised the key findings as:

-Electricity prices have doubled across the board over the past decade.
-The rises have been largely driven by higher network costs.
-There is insufficient competition in generation.
-There have been massive increases in the wholesale price of energy.
-Retail margins are low and account for a small portion of bills.

Now the ACCC has released the final report, with a whole raft of recommendations, which they’ve outlined in this media release: ACCC releases blueprint to reduce electricity prices (to save us reading the entire report).

As it explains, the Commission has “made 56 recommendations detailing ways to fix the National Electricity Market”.

We can probably all agree that anything that needs 56 things done to fix it is, as they state, “largely broken”.

We back most of the recommendations 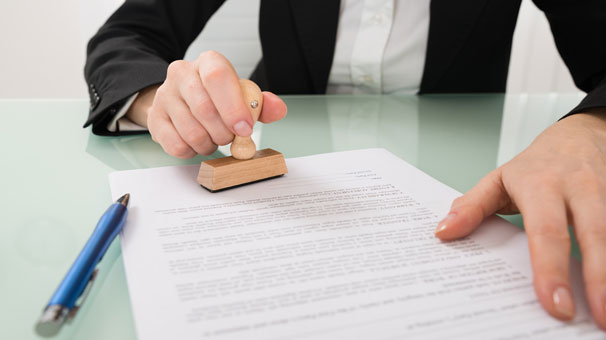 We completely agree with the intent of the ACCC inquiry, report and recommendations, and are happy to declare we’re on board with most of them (there are some that perhaps don’t go far enough).

Here are a couple of examples of recommendations we’re right behind (if not in front of):

1/ The ACCC wants to make it easier for consumers to genuinely compare offers. A big part of that is to put a stop to confusing discounts that make it impossible to know if you’re comparing like with like.

This recommendation, made by other enquiries into the energy sector as well as the ACCC report, is one GloBird is loudly and proudly on the record supporting.

2/ The ACCC wants to see a mandatory code for comparator websites introduced so that offers are recommended based on customer benefit, not commissions paid.

We’ve been campaigning against so-called comparison websites that don’t show the full picture and don’t actually work in the interest of customers.

3/ The ACCC wants to limit companies with 20 per cent or more market share from acquiring more generation capacity.

In our previous blog posts, we’ve talked about the concentration of power in the wholesale market, so we’re pleased that this is something the ACCC has also noticed.

“Many small to medium businesses operate on very small margins and cannot afford the increases to their costs that have occurred over past years,” Mr Sims said.

We get that only too well because we’re a small business too.

How did we get here?

We understand that the popular – and very simplistic – narrative is: all big business is evil. While we’re certainly not inclined to defend big business, in general, or the energy industry, in particular, it’s never been and never will be that.

There are many factors that have led to high electricity prices, some of which were identified in the ACCC report. Things like poorly-designed government policy and regulations and an over-concentration of the wholesale and retail markets.

But it’s far more down to circumstances than any sort of concerted effort to rip off consumers. We’ve ended up with something of a mess because there were so many things going on that were not ideal.

Some of it is down to legacy, in that things that once worked gradually became less useful but were left in place rather than being adjusted or replaced.

Some of it is down to people with good intentions doing things that seemed like a good idea at the time, but that ended up having unintended consequences.

Some of it is, of course, due to a lack of coordination across the board, with some of the ‘players’ (including policy makers) working at cross-purposes.

To get specific, three major contributing factors identified by the ACCC are:

-The current wholesale market structure is not conducive to vigorous competition;
-The closure of baseload powerplants has had a significant impact on the wholesale market;
-There is a lack of stability for investors who want to build new generation assets.

We’re not here to play the blame game, but we do understand that potential investors are afraid that government interference might put their investment at risk, so the more we hear conflicting pronouncements from all sides in Canberra, the harder it is to move forward with any confidence.

This is something the Finkel Report also highlighted. We remain hopeful that it could be fixed by the federal government’s National Energy Guarantee (NEG).

What are we doing about it? 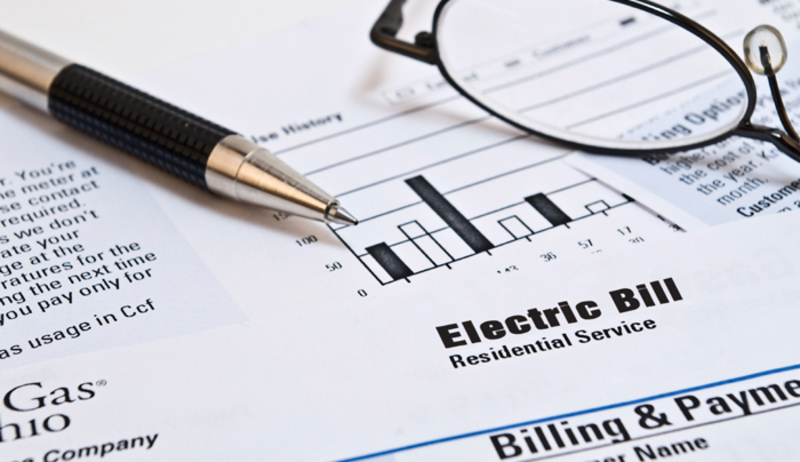 It’s widely acknowledged that most households are paying electricity bills that are higher than any of us would like. However, lowering the cost to consumers isn’t as easy as “you retailers should just charge less”.

Without putting too fine a point on it, if we were to charge less, we’d be out of business in a matter of weeks.

As we’ve explained before, GloBird has been set up to keep our overheads low while keeping our customer service as high as possible. Like all businesses, we need to cover our costs of doing business and we don’t shy away from the fact that we make a modest profit. It is, after all, a business.

At the same time, we’re doing our best to be a productive part of the Victorian economy, renting, fitting out and operating our compact suburban headquarters and employing all local staff.

We’ve also made a conscious decision not to try to spread ourselves too thin. We know we can’t be all things to all people, so we’re focused on providing the best offers we can for certain consumers and households. That may include you and yours, or it may not.

And, at the very start – when GloBird was just an idea on a piece of paper – we decided to make it incredibly easy for people to compare their current bill with our offers, without asking for their contact details. We’re not interested in pestering people until they’re worn down and just sign up with us to make us stop calling or emailing.

We’re trying to offer an option that appeals to as many people as possible, and we’re going to keep trying to keep people satisfied with our prices and our customer service.

Meanwhile, we’re all for any changes that will make electricity more affordable. We’ll be watching this space as closely as everyone else.