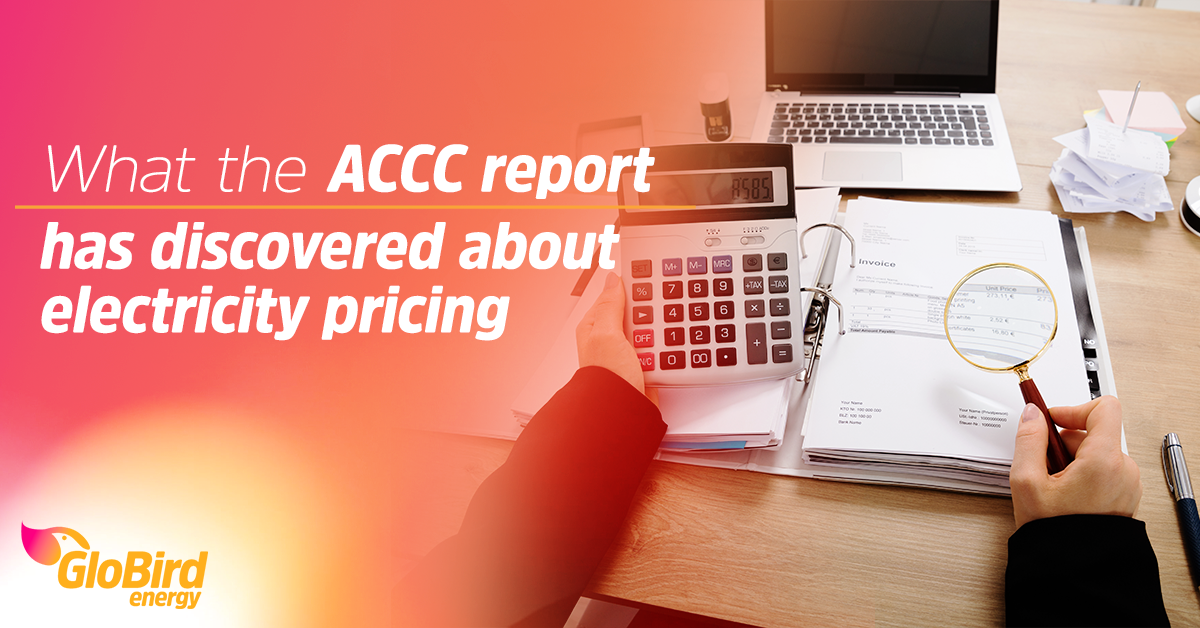 In our last post, we told you that the Australian Competition and Consumer Commission (ACCC) had released a preliminary report of its Retail Electricity Pricing Inquiry, and we had an initial look at the most significant things the report had found.

Now we’re going to start digging a bit deeper, starting with some of the things that have been speculated about or that have been widely believed about electricity prices in Victoria that have been clarified by the ACCC’s findings. 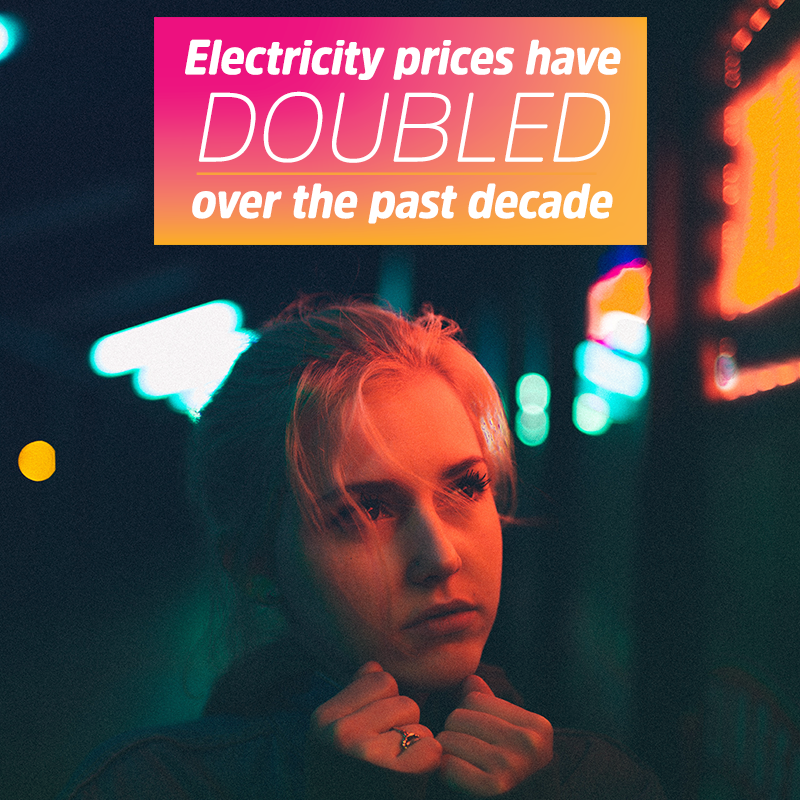 Electricity prices have doubled over the past decade

Based on the Consumer Price Index (CPI), retail electricity prices across the Australian National Electricity Market (NEM) have increased by 90 per cent over the past decade.

In Victoria, the steady cost increases are attributable to different factors.  Between 2006 and 2014 the increases were largely due to spending on network infrastructure, from 2014 to 2016 the implementation of smart meters became a significant contributor, and from 2015 to 2017 wholesale pricing had a greater impact.

Over the long term, a large portion of the price increase has been caused by network charges, which make up about half of an average residential bill.

However, network charges have not been entirely to blame for the most recent price surge. In the past year or two, the rising wholesale cost of power has played a bigger part in pushing retail prices up.

Worryingly, the wholesale price of power has not stopped climbing yet. 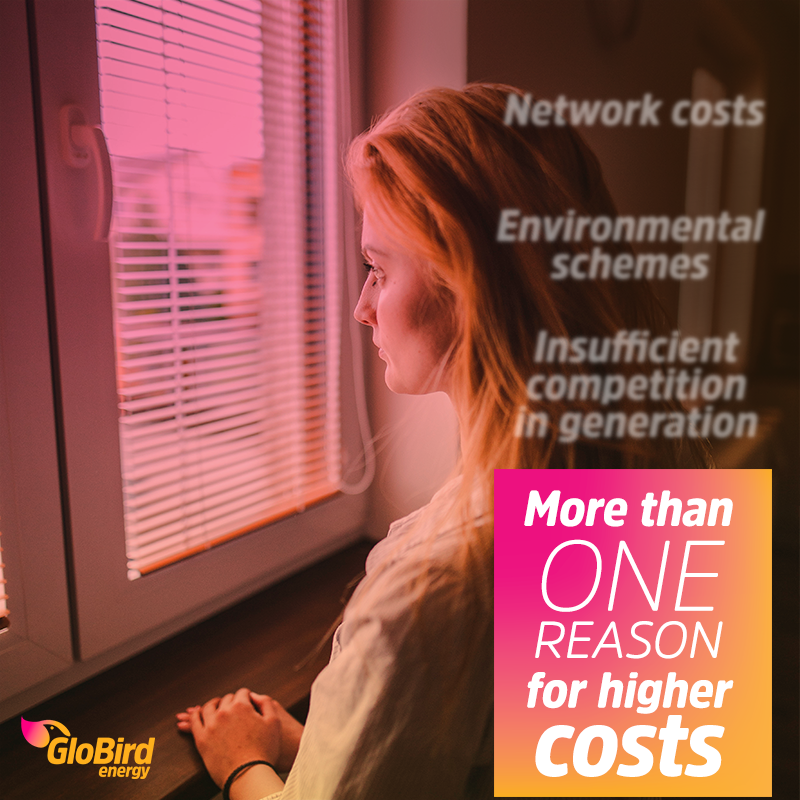 More than one reason for higher costs

The report states that between 2007 and 2016 increases in residential bills were driven by higher network costs and the increasing costs of environmental schemes and, to a lesser extent, by retailer operating costs

During that nine-year span, the wholesale energy price was fairly steady – even decreasing slightly – but after July 2016, wholesale prices made a significant difference.

The ACCC estimates that higher wholesale costs during 2016-17 were likely to increase the average bill – which it calculated at $1524 to that point – by a further $167.

A clear example of the price impact of a tightening in the demand-supply balance is the recent closure of the Hazelwood coal-fired power station. The decommissioning of Hazelwood has been significant for the Victorian market as it contributed a large proportion of Victoria’s baseload generation. 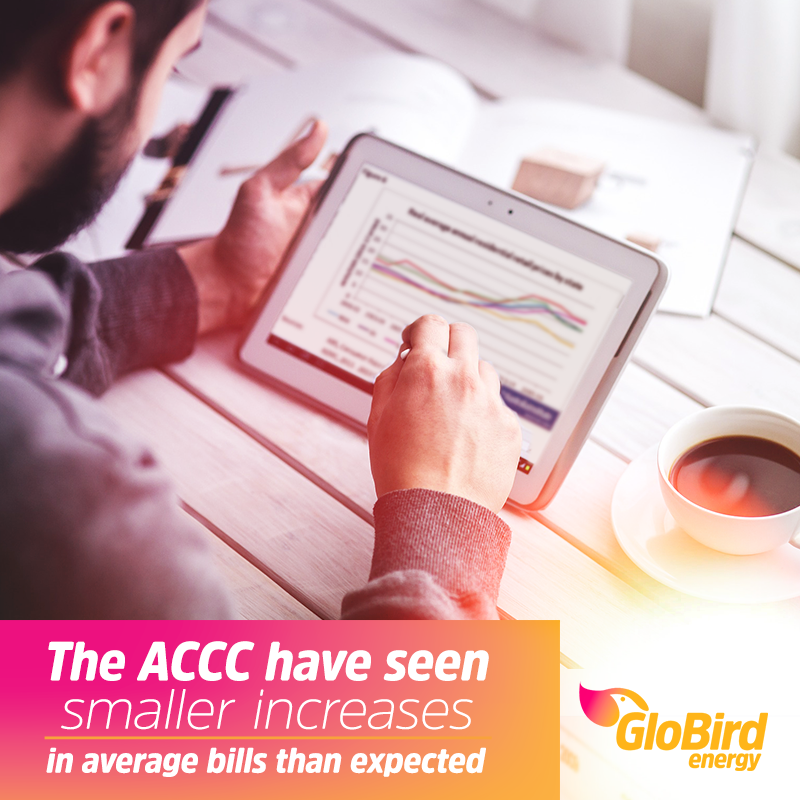 The ACCC have seen smaller increases in average bills than expected

According to the Commission’s initial assessment of the official information it gathered for the inquiry, “the data demonstrates somewhat smaller increases in average bills than might be expected”.

They attributed this to consumer actions such as:

There is insufficient competition in generation

It didn’t take the ACCC to tell us that “the wholesale (generation) market is highly concentrated”.

It found that, while most retail markets have more than 19 retailers, the big three ‘gentailers’ (retailers who own large generators) – AGL, Origin, and EnergyAustralia – control in excess of 60 per cent of generation capacity in NSW, South Australia, and Victoria AND hold large retail market shares.

The report suggests that this means smaller retailers (such as GloBird) are being limited access to risk-management products. This is an important point, because the wholesale energy market is very volatile, so access to this kind of financial instruments is essential to enable retailers to sell power at a consistent price.

It also states that “outcomes for consumers and businesses are being driven by pricing practices that are not consistent with vigorous competition”.

This backs up a point we’ve made previously: the industry needs more competition not just in the retail sector but particularly in generation, so consumers benefit fully from competitive prices. The closure of one generation plant (Hazelwood) and its impact has illustrated that clearly.

It will probably come as no surprise that the inquiry has found that so-called ‘green’ schemes, aimed at achieving sustainability objectives, have also increased costs.

Where various state and territory-based subsidy schemes have been introduced, one of the knock-on effects is that the costs of these have been passed through to all users. These schemes are what fund things like solar subsidies.

The policies introduced by governments to encourage greater uptake of renewable generation impose costs that account for around 7 per cent of a Victorian customer’s bill (around $100, on average).

Basically, people without solar help pay for somebody else’s solar!

You might have seen the recent Newspoll survey conducted for The Australian which found that about half of all Australians would favour opting out of the Paris Accord if that meant lower prices (but that’s a discussion for another time – we’ve got enough ground to cover this time!).

After looking at data covering around 98 per cent of residential customers (and ‘cleaning’ the data for inconsistencies or potential errors) the ACCC found that the average retail margin component of all bills across the NEM was eight per cent. Retailers who have more competitive rates likely have even lower margins.

It also noted that retail costs – the costs of actually running an electricity retail business – were somewhat higher in Victoria (and NSW).

Another interesting observation was that, while the other four components – network costs, wholesale prices, environmental costs, and retail and other costs –  had all risen over the past decade, retail margins had either remained steady or reduced.

In our next post, we’ll take a look at some comparisons – between Victoria and the other states and between Australia and the rest of the world – as well as the impact on prices of other factors, such as the closure of coal-fired power stations and the commitment to renewable resources.