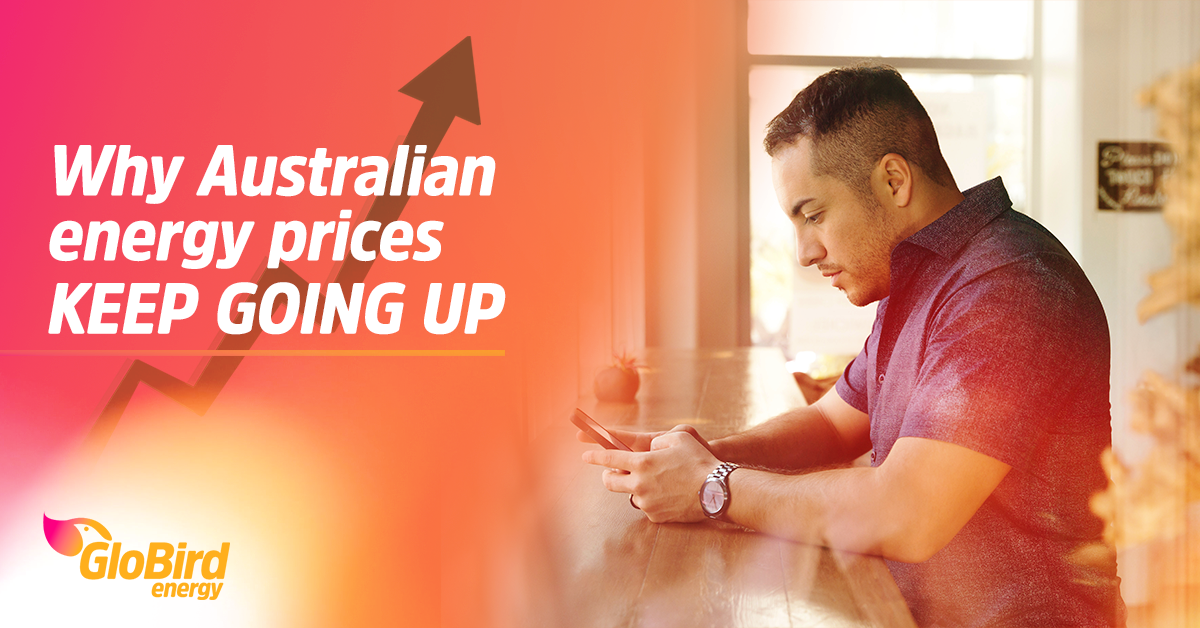 A few weeks ago, we responded to the recently-released report from the Victorian Government’s review of the state’s electricity market. We were quite happy to put our hand up and say we agree with nine of the 11 recommendations of the Thwaites Review.

Now the Australian Competition and Consumer Commission (ACCC) has released the preliminary report of its Retail Electricity Pricing Inquiry, and we’ve got a lot more information and food for thought.

More importantly, we’ve got a lot more facts, because even though we support a lot of what came out of the Victorian Government review, most of that was simply common sense based on observations and discussions.

This ACCC report, on the other hand, uses well-researched, carefully-analysed, and accurate data garnered from the companies involved in the electricity generation and supply business.

In other words, it’s based on facts. 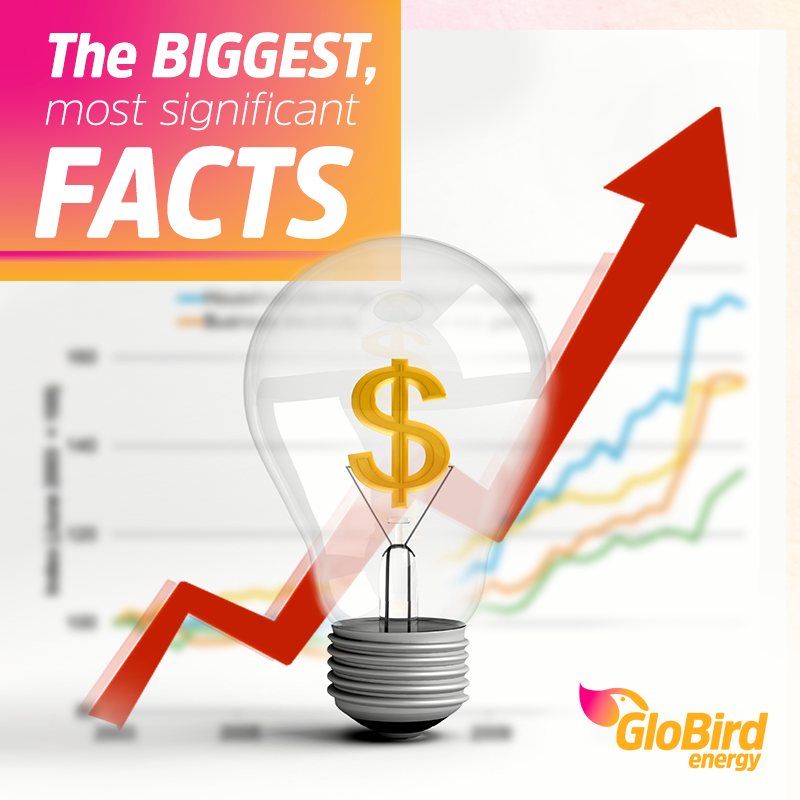 The biggest, most significant facts

There’s so much useful data in the ACCC report that it will take us a while to get through it all, but we can give you the key points in a few lines.

They probably won’t surprise you, but it’s very important that they have been confirmed as fact by a respected, independent, consumer-focussed entity. 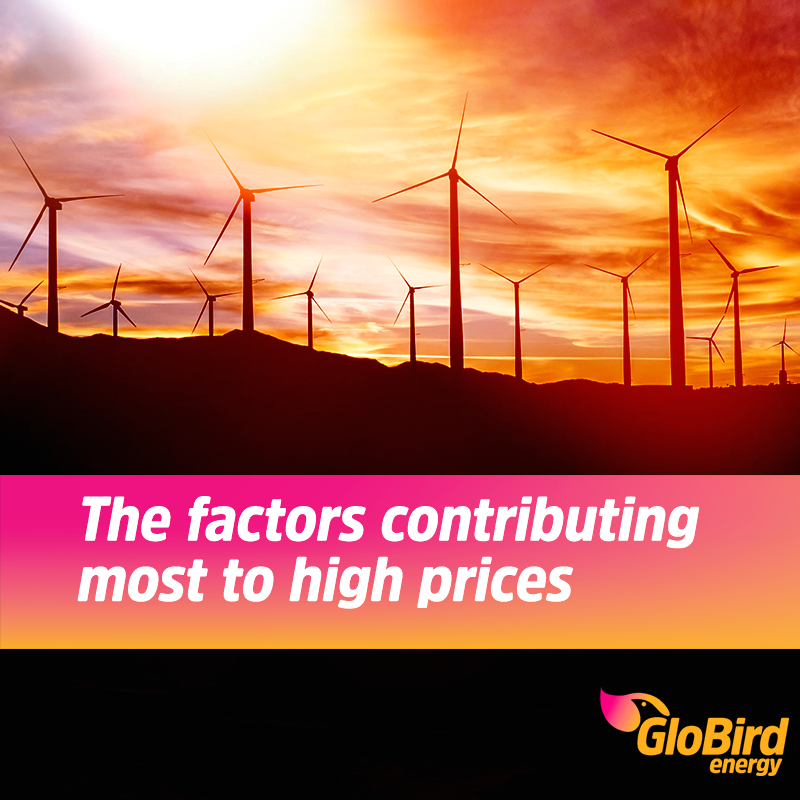 The factors contributing most to high prices

There are several factors that the ACCC report identified as making a significant contribution to high electricity bills, a couple of which it suggests can be reined in.

The data indicates that there has been an overinvestment in poles and wires, something most of the distributors – the companies that own, maintain, and manage the physical network infrastructure – have already recognised.

Most of them have already taken steps, at least in the short term, to help ease the costs being passed on to consumers.

The wholesale cost of energy has increased massively in the last year or two. This has the potential to hurt Australia’s industries and households if it’s not addressed.

The ACCC also identified increasing green or environmental costs as a factor, although one that’s had less of an impact than the network costs. The Turnbull government’s new National Energy Guarantee recommends scrapping these schemes. 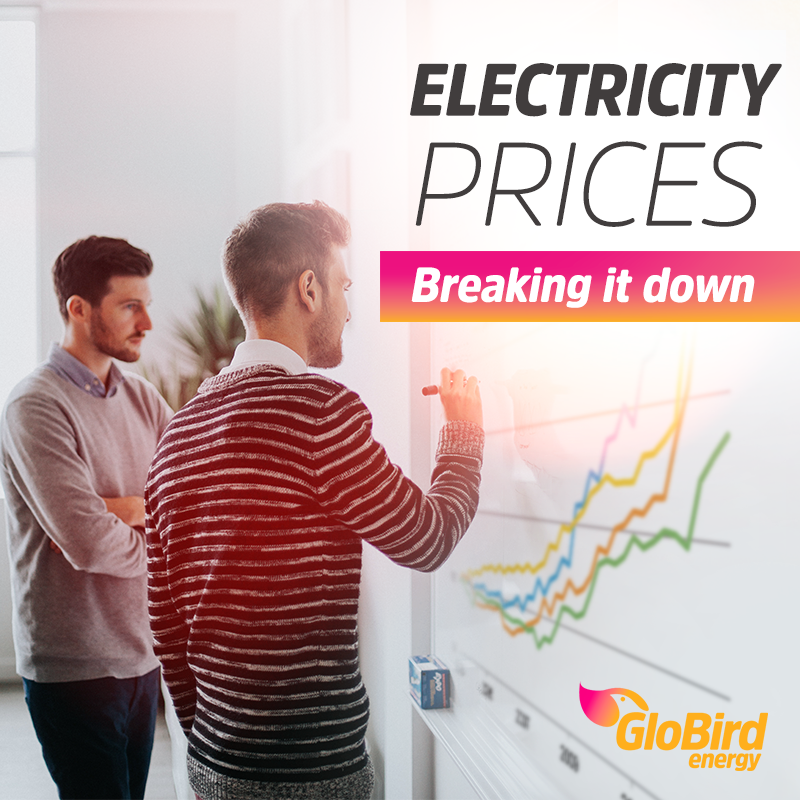 After a detailed analysis of the data in an attempt to determine the drivers of electricity price increases over the past ten years, the ACCC was able to establish that retailers’ profit margins were not a significant factor and, in fact, were far lower than has often been speculated (including by the Thwaites Review). 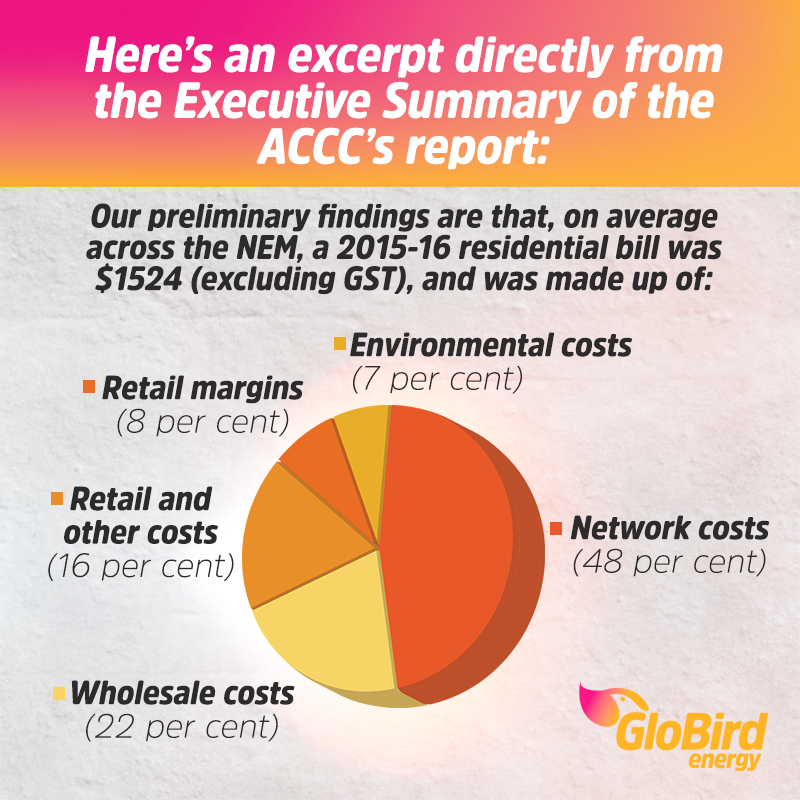 It’s worth noting that they found that “retail margins increased significantly in NSW, but decreased in other (states)”, meaning that the average retail margin of 8 per cent has been ‘inflated’ by NSW retailers.

Most retailers are operating at a far lower margin, in some cases one that only just makes it viable to continue operating.

What does it mean?

While the ACCC preliminary report came to some of the same conclusions as the Victorian Government’s report – notably that the market is confusing for consumers who find it difficult to understand and compare offers – it basically debunked the Thwaites Report’s theory that retailers carry a significant portion of blame for rising prices.

The ACCC has clearly stated that that is not the case.

ACCC Chairman Rod Sims even said: “There is much ill-informed commentary about the drivers of Australia’s electricity affordability problem”.

The first step in fixing any problem is diagnosing the cause. We’re thankful (and a little bit relieved) that the ACCC is on the job and has been so diligent in this review, and we think consumers should be, too.

As we said, there is a lot of information for us to process – and share with you – so we’ll be looking more deeply into some of the findings over the next few weeks.