Can the energy industry get it together? 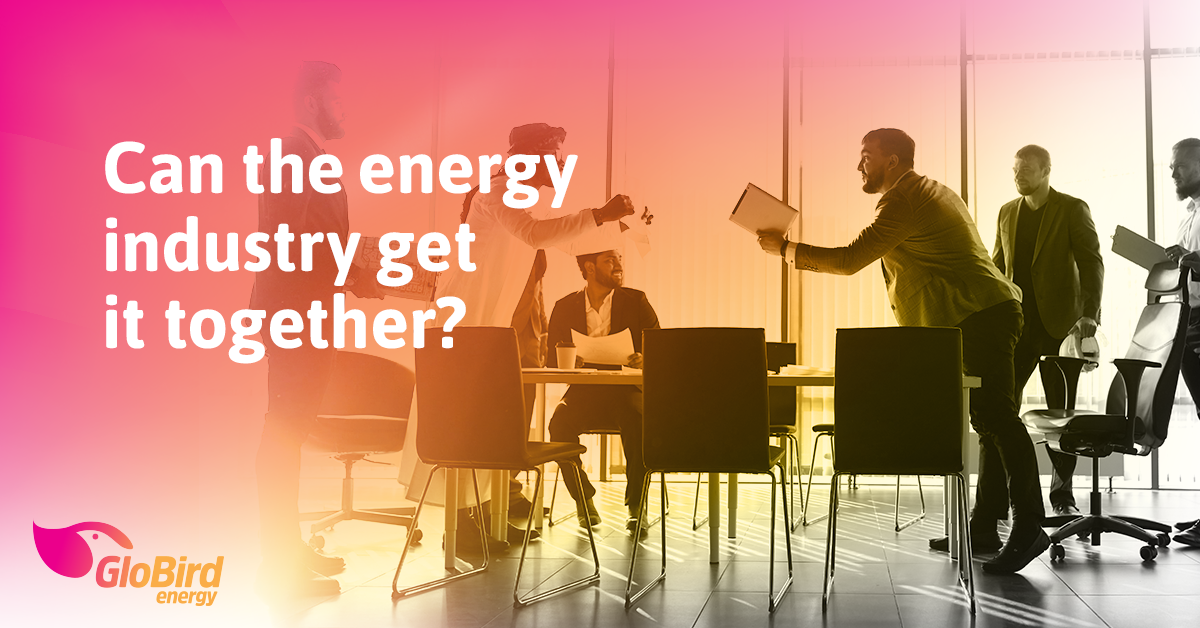 Just for something a bit different, we thought we’d open a can of worms about the energy sector!

And by ‘the energy sector’ we mean policymakers and regulators, as well as investors, big and small businesses, and even individuals who have some influence on direction and outcomes.

While emotions are still running high following the recent Extinction Rebellion protests, we expect that this might trigger some passionate commentary … but we think it’s a topic worth, at least, pondering.

Our question is: Can everyone working in the energy sector get on the same page and pull in the same direction?

This isn’t about climate change

Regardless of the driving forces or motivation, technology has been moving us toward ‘cleaner and greener’ energy generation for at least the past couple of decades.

Maybe policy direction could have been clearer along the way – change is always hard – and perhaps various interest groups have had more influence than they should have, one way or another, but the shift has happened (and continues to).

How else can you explain Australia’s world-leading penetration of rooftop solar?

And that’s only a small part of the story, albeit a highly visible and widely accepted part. 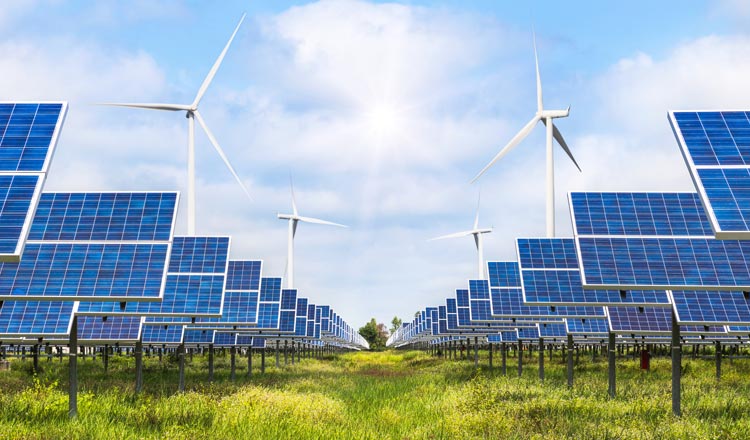 While homeowners and builders have embraced rooftop solar, the much bigger picture is the generation of electricity on a commercial scale via renewable sources, mainly solar and wind.

When John Howard’s government introduced the Renewable Energy Target (RET) in 2001 it was a world first. It has since been adopted by more than 100 countries. The Rudd government expanded the scheme in 2009 before the Coalition reviewed and reset it in 2015 (gaining support from Labor through some intense negotiations).

That new target was to have 33 terawatt-hours (33,000 gigawatt-hours) of additional energy being generated by large-scale renewable energy projects by next year, 2020.

At the time, that was variously described as “an enormous challenge”, “too high”, and “almost impossible”.

However, in the first week of September, the chair of the Clean Energy Regulator announced that the target had been met ahead of schedule, after the approval of four large wind and solar power stations, with a combined capacity of 406 megawatts.

The Clean Energy Council, which represents the renewable energy industry in Australia, said this milestone had been achieved as a result of a massive effort by the clean energy industry for close to two decades.

When the Prime Minister and the Energy and Emissions Reduction Minister recently touted record investment in renewable energy, the opposition and many media outlets rushed to shout them down.

Minister Angus Taylor’s claim that “In 2018, Australia led the world in clean energy investment, with more than double the per-capita investment of countries like France, Germany and the United Kingdom” was scoffed at, in some quarters, without really being interrogated.

Too many missed the key point: there was a boom in investment in clean energy projects following the bipartisan support that came with the revised lower target in 2015.

While other countries might have had their investment peak earlier, Australia’s peak was last year.

Significantly, we’re now coming down off that peak.

“The policy has delivered dozens of wind and solar farms this decade, along with tens of thousands of jobs for people in regional parts of the country and tens of billions of dollars in project investment.

“With the news that the industry will far exceed the target, the question should now turn to what comes next.

“The industry doesn’t need new subsidy we just need certainty – renewable energy can continue to create opportunities for regional parts of the country for many decades with the right policies in place.”

Which brings us back to …

In a roundabout way, we’re back to our original question about getting on the same page.

Even if energy generated by renewable methods is the lowest-cost source of new electricity, we’re a long way from being able to shut down the long-standing sources, such as coal-fired power stations.

To this point, too much of both the policy and public debates has taken the same shape: vehemently advocating for one thing while loudly decrying the other.

Our concern is that, if investment in renewable generation continues to slow, we’re doomed to many more years of slanging matches between those advocating cleaner and greener and those with a greater commitment to the established (and therefore aging) methods and business models.

We understand the reasons behind the divide between the two camps, but – as the RET has shown – only bipartisanship will move us forward.

We need policies and plans to have a steady, reliable supply of energy from both traditional and new generators and, importantly, a feasible roadmap for some sort of transition, over a reasonable period of time.

It’s easy to advocate for one thing, whatever that is – particularly when you are passionate and/or have a vested interest.

It’s far more challenging to bring competing parties with conflicting ideas (and ideologies) together for the common good.

The industry needs leadership and vision, but it really needs certainty.

The achievement of what was a challenging but, ultimately, still reasonable RET has clearly demonstrated that.