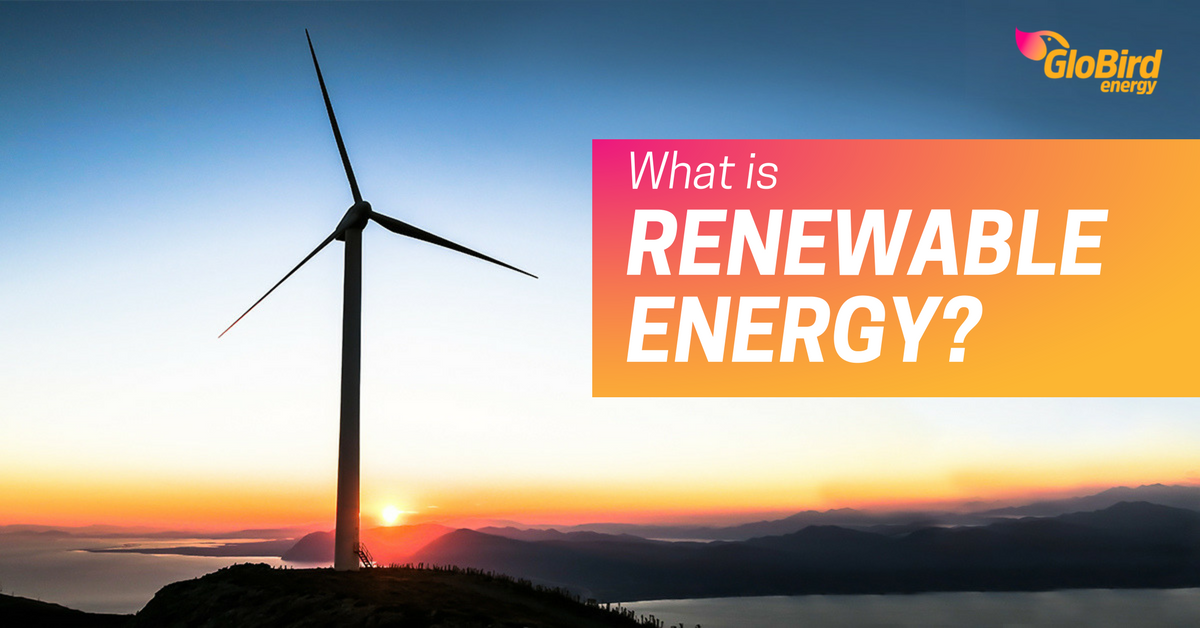 There’s a lot of talk these days about how our sources of energy generation and supply are changing.

Renewable energy, by definition, is derived from a source that isn’t depleted when used, such as the sun or wind.

While we don’t have any stake in the generation, we’re always going to try to play our part in supplying electricity to consumers in the most efficient and cost-effective way.

That means it’s part of what we do to keep across the various options and possibilities, in case decisions need to be made that impact us and you.

So, without making any judgements about which is good or which is better, here are renewable energy sources and initiatives available and proposed in Australia.

The longest-established form of commercial renewable energy in Australia, hydro power uses the force of water to drive turbines which generate electricity.

The Snowy Mountains Scheme was one of the largest engineering projects in the world between 1949 and 1974, when 16 major dams and seven power stations were built.

Wind power has been around for a long time, and has been relied upon by farms and isolated communities all over the globe. A small, stand-alone windmill can be the ideal power source for a water pump at a well, for example.

Anyone who lives along Australia’s southern coastline would be only too aware of how well placed that part of the country is for strong and constant winds, which is why South Australia, Victoria, and Tasmania have built the majority of Australia’s 79 wind farms.

Even though solar photovoltaic technology, which converts the energy from sunlight into electricity, only became widely available around 15 years ago, the rate of development and adoption has been considerable.

As we noted in our blog post Everything you need to know about solar energy, about 1.5 million – or nearly one in six – Aussie homes have rooftop solar installed.

Work recently started on Victoria’s first large-scale solar power stations, due for completion next year, which will be able to produce enough electricity to power Geelong, Bendigo, and Ballarat.

CSP technology uses heliostats (mirrors) to focus the sun’s light energy and convert it into heat to create steam to drive a turbine that generates electrical power.

There are five significant CSP projects in Australia – a couple of which are in conjunction with existing coal-fired power stations – but we find the Jemalong Solar Station Pilot project, near Forbes, NSW, to be particularly interesting.

There are a number of locations in Australia at least exploring, if not yet fully utilising, geothermal activity – heat generated deep underground – for heating and power.

Wave power was first thought of well over 100 years ago, but the possibility of turning the energy of the ocean’s waves into energy we can use is still in an experimental and developmental phase.

Unfortunately, two of the most recent large-scale projects touted for Australia failed to come to fruition, including what had been billed as the world’s biggest wave energy project proposed for Portland.

Biofuels are produced from food crops, such as grains and sugarcane. What’s commonly referred to as E10 at the bowser is 90 per cent petrol and 10 per cent (the maximum allowable) fuel ethanol.

Biodiesel produced from oilseed crops or recycled cooking oil is seen as a potentially viable alternative to regular diesel fuel.

Biomass refers to any fuel that’s derived from organic materials, including certain crops, some types of waste residues (including scrap wood), forest debris, and manure.

It can produce steam for industrial use, cooking, and heating, and can also be converted into liquid or gaseous biofuel.

What does the future hold? We wish we had that crystal ball, but we think it’s reasonable to expect experimentation, exploration, and development of renewable energy technologies to increase significantly over the next decade.