The next breakthrough in solar energy is …

In our last post, Why the future of energy is more solar, we told you that there’s a lot of research going on all over the world as we look for ways to make more efficient use of the unlimited energy of solar radiation.

Most of the solar cells in commercially available photovoltaic panels are made of silicon, which means they can be expensive to produce and install, and typically achieve only about 16-20 percent efficiency.

As a result, researchers have dedicated themselves to coming up with cheaper and more efficient solar cells, either by improving the existing silicon cell technology or by developing other types of solar cells using different materials and production techniques.

We might even be looking at a future where the cells, as we know them, are redundant.

Right here in Melbourne, at RMIT University, a research team has developed a new type of electrode which has the potential to boost the capacity of existing energy storage technologies by 3000 percent!

While this is an exciting enough breakthrough in terms of solar power storage – essentially far more efficient batteries with much greater capacity – it could lead to self-powering smartphones and similar devices.

By combining these electrodes with flexible thin-film solar, even surfaces like windows and car panels could capture and store energy from the sun to power buildings, vehicles, and equipment. 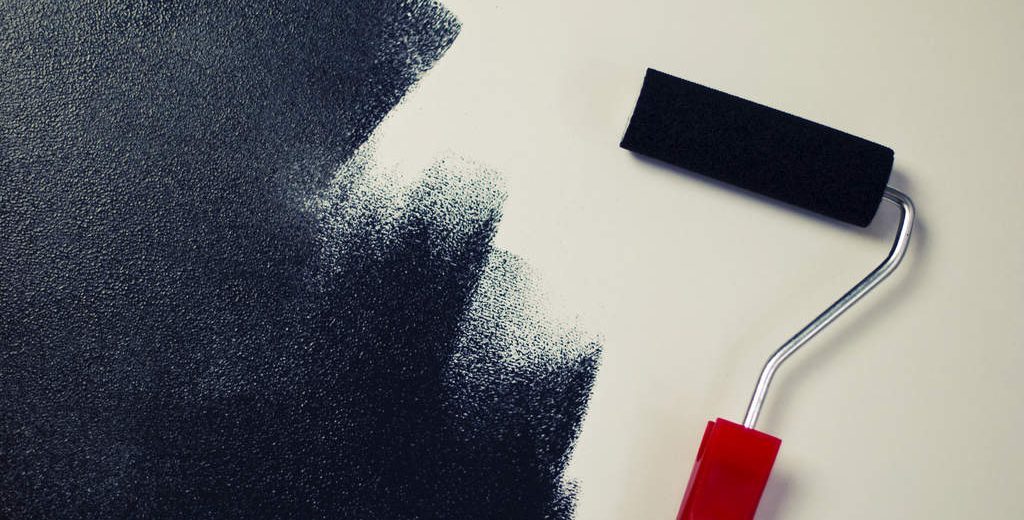 Imagine if you could paint your house with a compound that generates electricity from light, and you could use that to power your appliances.

Groups at Notre Dame University and elsewhere have developed a photovoltaic paint made from semiconducting nanoparticles.

While it’s not yet efficient enough to replace conventional PV panels – it’s only achieved about one percent light-to-energy conversion efficiency do far – its manufacturing process is simpler.

Among the advantages of semiconducting nanoparticles is how they can be applied by painting over a variety of surfaces. This makes installation potentially far easier than attaching rigid panels.

Scientists at Finland’s VTT Technical Research Centre have developed a prototype of a tree that harvests solar energy from its surroundings – whether indoors or outdoors – stores it and turns it into electricity to power small devices such as mobile phones, humidifiers, thermometers and LED light bulbs.

The technology can also be used to harvest kinetic energy from the environment.

The ‘leaves’ of the tree are flexible, patterned solar panels made using a technique developed by VTT on a printing process, and the ‘trunk’ of the tree is made with 3D technology using wood-based biomaterials. 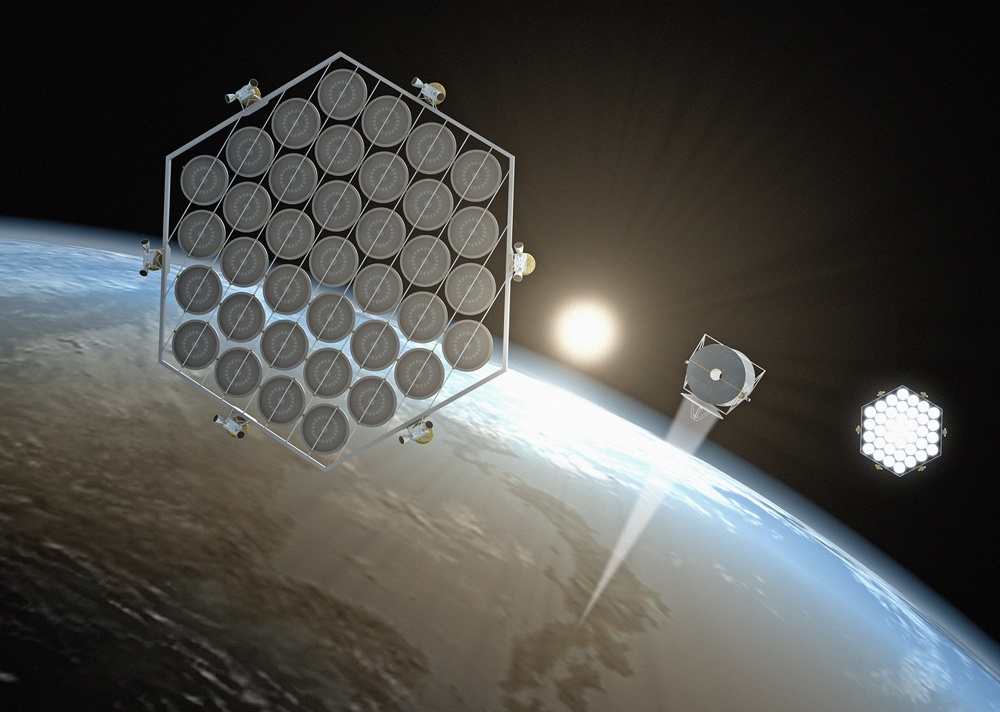 A solar battery in orbit (36,000km above earth) could generate power that would then be transmitted to earth via microwave/laser, without relying on cables.

The agency now has a technology road map that leads to the development in the 2030s of a 1-gigawatt commercial system, about the same output as a typical nuclear power plant.

JAXA anticipates that this new technology could become a mainstay energy source that will simultaneously solve both environmental and energy issues on earth.

Another way to create fuel directly from sunlight has been developed by researchers at the University of Illinois at Chicago.

The new device essentially does the work of plants, converting atmospheric carbon dioxide into fuel. As a result, it’s been referred to as ‘artificial photosynthesis’.

The ‘artificial leaves’ use sunlight to convert atmospheric carbon dioxide into ‘syngas’, which is a mixture of hydrogen gas and carbon monoxide.

Syngas can be burned directly or converted into more conventional fuels.

The process has the added advantage of removing CO2 from the atmosphere.