Why the future of energy is more solar 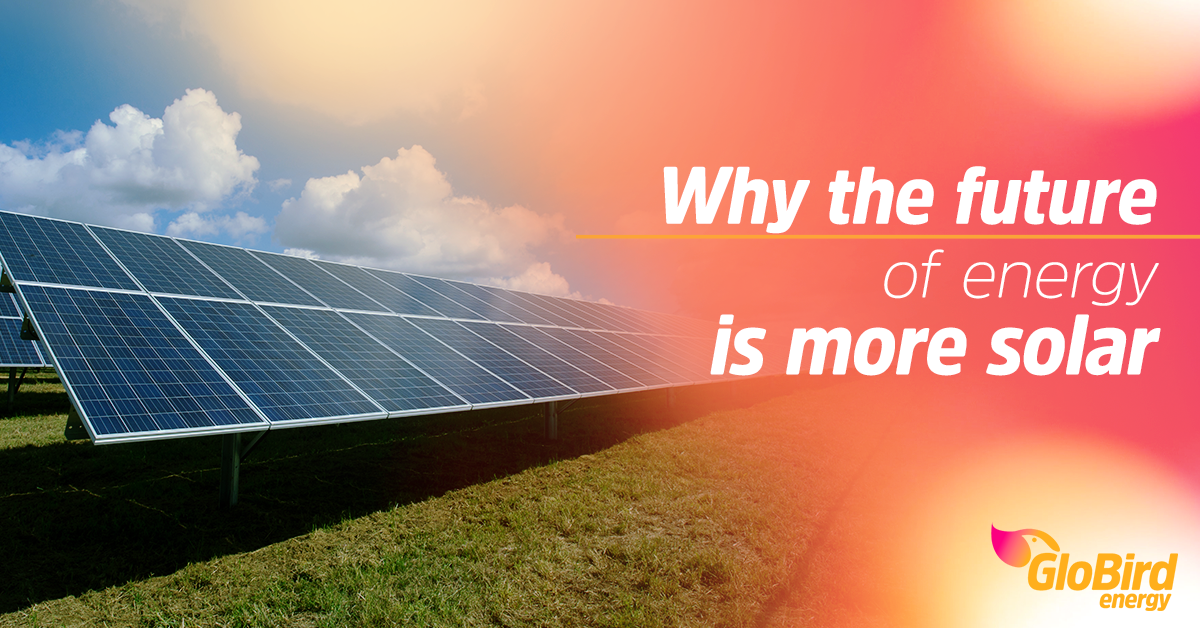 In our previous blog posts, Everything you need to know about solar energy and How rooftop solar works – your questions answered, we noted that about one in six Australian homes had rooftop solar panels, the highest penetration in the world.

We also pointed to the mind-blowing fact that if we were able to harness all of the solar radiation available across Australia each year, the energy produced would be about 10,000 times our current total energy consumption!

Although the first silicon solar cell was created by Bell Laboratories more than 60 years ago (in 1954), and that was based on a discovery – that the photovoltaic effect could generate electrical power – made way back in 1839, it’s only been in the past couple of decades that we’ve seen solar power become commercially viable.

Importantly, the research being undertaken by universities and private enterprise suggests that the future will see more efficient, more affordable, and more widely-applicable solar solutions. 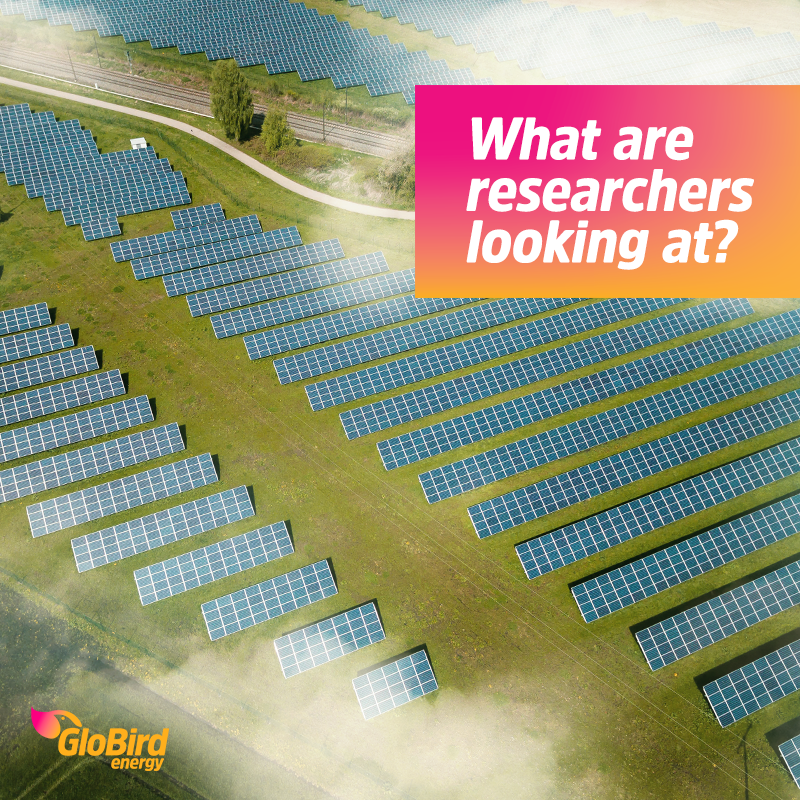 What are researchers looking at?

It’s almost impossible to summarise the wide range of things that the various researchers are working on, partly because the science is complex, partly because it’s still changing month by month, and mainly because the terminology is so confusing to the average person!

If you want to try to get a good handle on it, not only do you need to understand wavelengths, electron volts, band gaps, and semiconducting nanoparticles – terms already associated with basic rooftop photovoltaic solar arrays – but also a long list of new words.

But we don’t really need to understand all of that, because some of the smartest people in world, from the famed University of Oxford in the UK to the highly-respected Stanford University in the United States, are trying to make the next big breakthrough. 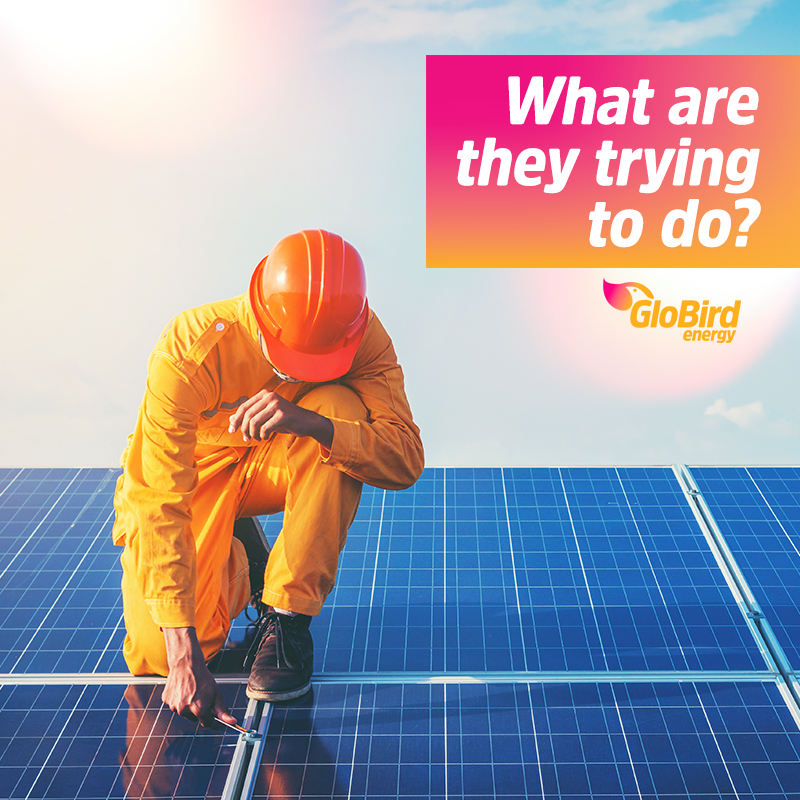 What are they trying to do?

It’s a lot easier to explain what they’re trying to do, than how they’re going about it.

There’s no doubt or debate that the sun is our greatest sustainable energy source. The problem is the low efficiency of converting the sun’s energy into usable power, with 80 per cent of installed PV panels worldwide having a performance of 15 per cent or lower.

Commercially available solar panels typically achieve about 20 per cent efficiency (in optimum conditions) and even if the panel is flawlessly manufactured and conditions are ideal, the theoretical maximum efficiency is about 33 per cent.

So, a lot of the current research is trying to find ways to make cells more efficient, so that a much smaller solar array – not only fewer panels, but also more compact ones – would be able to provide the same amount of energy that a typical current rooftop array does.

There’s also quite a lot of research into what other materials (apart from silicon) and methods could be effective in harnessing and converting the energy from the sun into usable power.

Another area being worked on is storage, so that the power collected using solar technology can be more efficiently stored for use when the sun isn’t shining.

It’s all very exciting, so in our next post we’ll try to summarise some of the possibilities … including a potential major breakthrough made right here in Melbourne.