Should the government make solar compulsory for new homes? 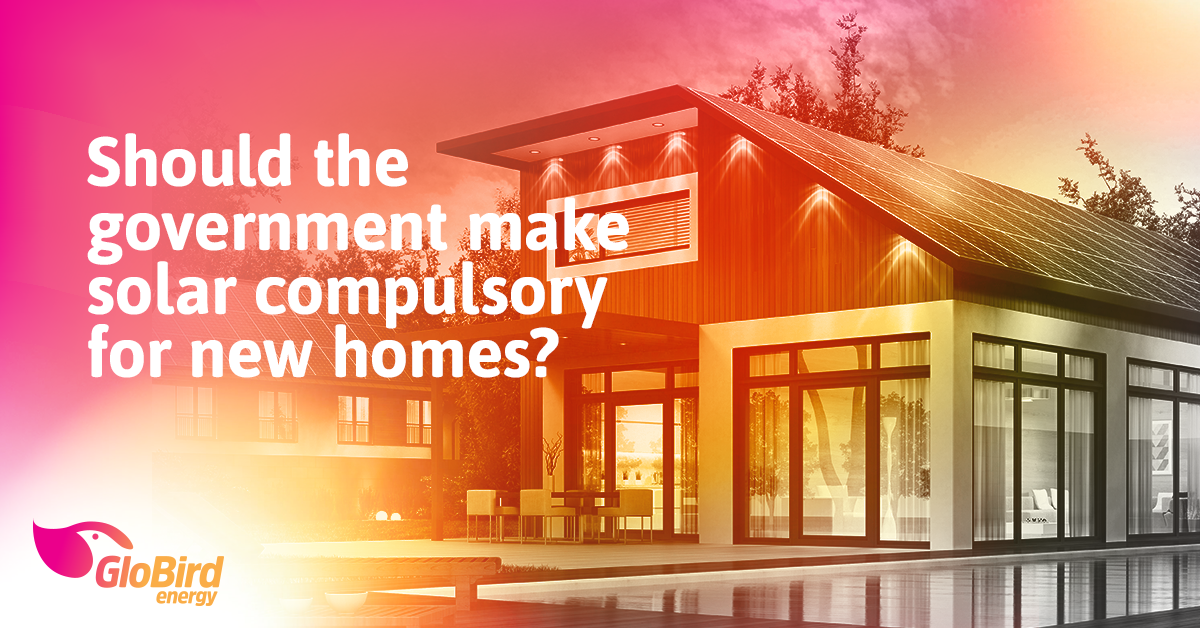 We’ve often discussed the fact that Australia leads the world in the uptake of rooftop solar, and that shows no signs of slowing down.

However, California has just taken the lead in a different way.

California state legislators have unanimously approved a ground-breaking plan that will require most new homes built in the state from 2020 to have solar photovoltaic systems.

The Golden State has one of the most ambitious renewable energy mandates in the US; it aims to produce at least half of its electricity needs from renewable sources by 2030.

At the end of 2017, it had reached about 30 per cent, according to the California Energy Commission (CEC).

The facts and figures

-It recently surpassed the United Kingdom to become the world’s fifth-largest economy.

-It averages about 80,000 new home builds per year, with about 15,000 of those currently including solar installations.

-The plan requires new homes to have a solar-power system of a minimum 2 to 3 kilowatts, depending mostly on the size of the home (residential solar arrays are typically two to three times that size, often enough to put power into the grid).

-The requirement is expected to add $US8,000 to $US12,000 to the cost of a home (house prices in California are already considered quite high and affordable housing is in short supply).

-The CEC estimates that, based on a 30-year mortgage, the standards will add about $US40 to an average monthly repayment, but save $US80 on heating, cooling and lighting bills.

-Builders must make individual homes available with solar panels or build a shared solar-power system serving a group of homes.

-The rooftop panels can either be owned outright from the outset (and rolled into the home price) or made available for lease with a separate monthly payment. 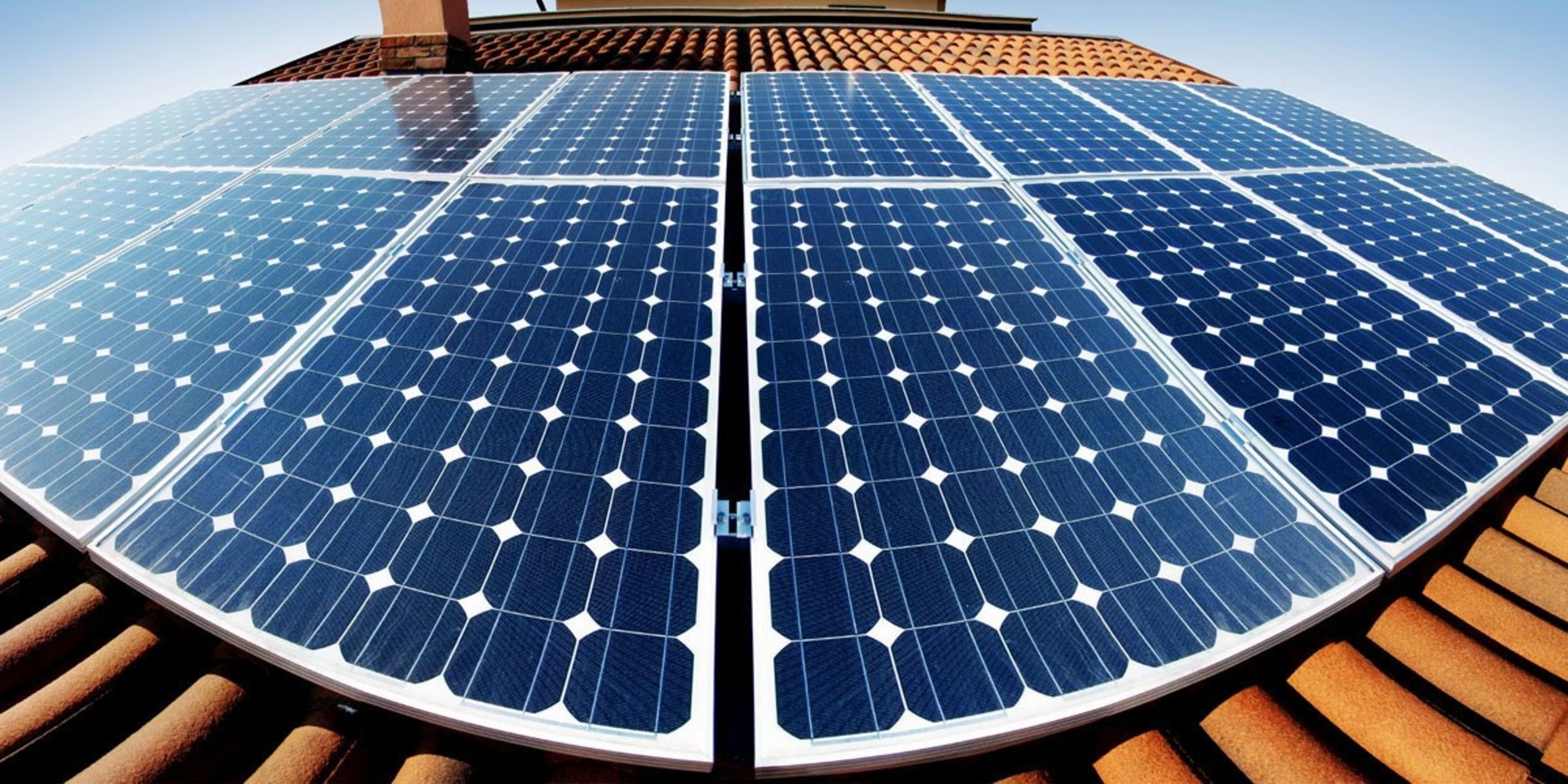 What does it mean?

The new building codes also include updates to building ventilation and lighting standards.

According to the CEC, the so-called ‘building energy efficiency standards’ will reduce greenhouse gas emissions by an amount equivalent to taking 115,000 fossil fuel cars off the road.

“The buildings that Californians buy and live in will operate very efficiently while generating their own clean energy. They will cost less to operate, have healthy indoor air and provide a platform for ‘smart’ technologies that will propel the state even further down the road to a low emissions future,” California Energy Commissioner Andrew McAllister said.

However, there will be some work for the state to do. Even now, California generates so much solar and wind power that it sometimes needs to halt production at some of its facilities and/or give electricity away to other states to avoid overloading the electricity grid!

Is it all positive?

There are likely to be some downsides to an increased reliance on alternative energy sources – in fact, we’re already seeing some.

The utility companies still have to maintain and operate the grid, so they need a certain amount of consistent revenue to do cover those costs.

Is it fair for homeowners who can afford solar to leave those who can’t to pick up the lion’s share of the cost of running the entire system?

The utility industry has been preparing for the proliferation of energy-producing homes by studying its impact on the electric grid with tests like a net-zero community developed in Fontana, east of Los Angeles. The utilities are trying to determine how to manage a system where homes are putting electricity onto the grid during the day and consuming it at night.

Meanwhile, what can we do to help renters and people who don’t own their home to install solar? Landlords are less likely to be motivated to add rooftop solar to an investment property, even if they have done it to the house the live in.

Whether the federal or state governments need to mandate the installation of solar photovoltaic systems to encourage greater take-up is an interesting question.

According to data from the Clean Energy Regulator’s Small-Scale Renewable Energy Scheme, that equates to 9500 solar panels installed every day throughout 2017. And they predict further growth this year.

So, all indications are that Australians don’t need much more convincing, let alone persuasion, that rooftop solar is a good idea.

Perhaps any legislation needs to aim at the potential gaps, but you’d be hard pressed to make the case that any new buildings should not be both solar ready and more energy efficient. 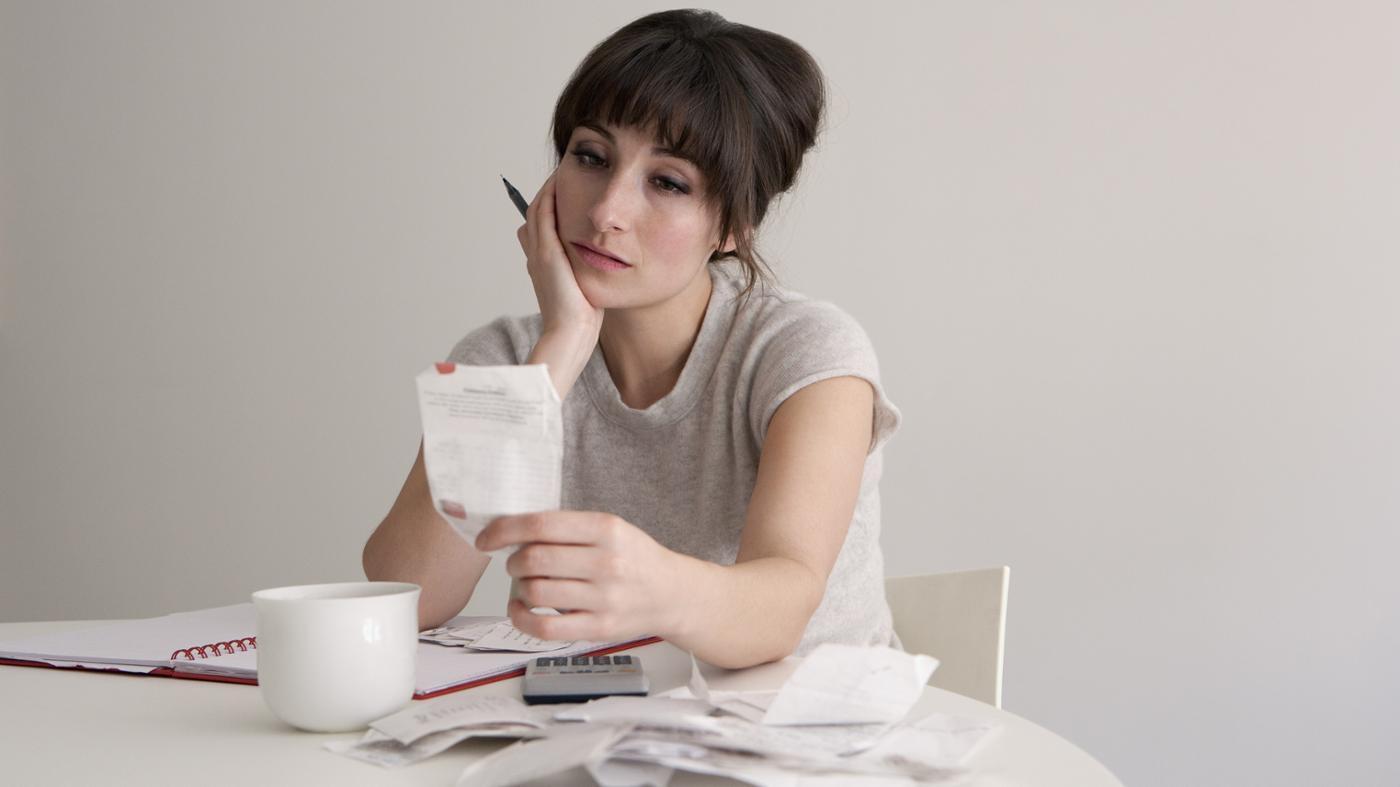 What do you think?

Can you see any downsides? Do you think the government should look at different regulations first? Are you concerned about renters in older houses being forced to pay even more if those who can afford solar with battery storage effectively opt out of the system?

Meanwhile, if you already have solar or are looking at installing a rooftop system, check out our Solar Plus offer to see if it’ll save you money.