Do you know your home’s energy star rating – and whether it’s accurate? 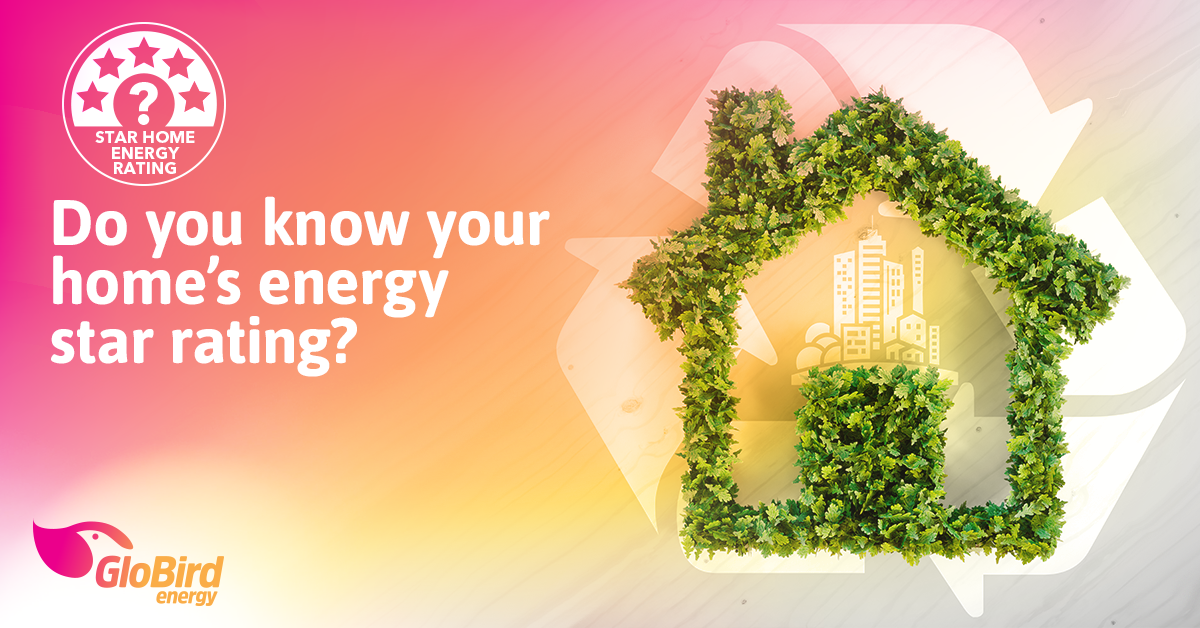 When we buy whitegoods and other appliances, checking the energy star rating is just part of the process. We’ve long accepted that the more stars a product has, the more energy efficient it is, meaning we’ll save on energy bills and reduce greenhouse gas emissions.

According to the Department of Environment and Energy, Energy Rating Labels not only help us compare how much electricity one product uses against others, the system also provides an incentive for manufacturers to improve the energy performance of household appliances.

“Sometimes high star-rated models can cost a little more to buy, but choosing a cheaper product with fewer stars could end up costing you more in the long run. If you look at the running costs like a “second price tag” it could help you decide which appliance to buy.”

Products that require a star rating are:

Did you know that homes also have a star rating system?

Have you heard of NatHERS? If not, you’re probably not alone.

The Nationwide House Energy Rating Scheme is a star rating system (out of 10) that rates the energy efficiency of a home, based on its design.

“By providing a ‘measuring tape’ to estimate a home’s potential heating and cooling energy use, NatHERS helps to make Australian homes more comfortable for their inhabitants and also helps residents to save on energy bills through smarter design choices.

Often good design can reduce the amount of energy needed to keep a home comfortable with no or little additional construction cost.”

Under NatHERS all new homes built since the early 2000s must be rated to at least six stars.

NatHERS has a couple of issues

It sounds like a great idea, but does the practice of NatHERS align with the theory?

There is, unfortunately, one significant loophole … and no real checks.

Besides the star rating system, there are three other ways to meet the thermal efficiency standards. One, known as Verification Using a Reference Building, simply awards a pass or fail rather than stars.

The idea was that this would allow houses with alternative building techniques to comply with the standards, however some builders are using it as a loophole to accredit houses that fall well short of the six-star standard.

Perhaps the bigger issue is that NatHERS uses special software (developed by the CSIRO) to ensure that a building’s design includes the appropriate efficiency measures.

As Choice explains in this article about house energy-efficiency ratings: 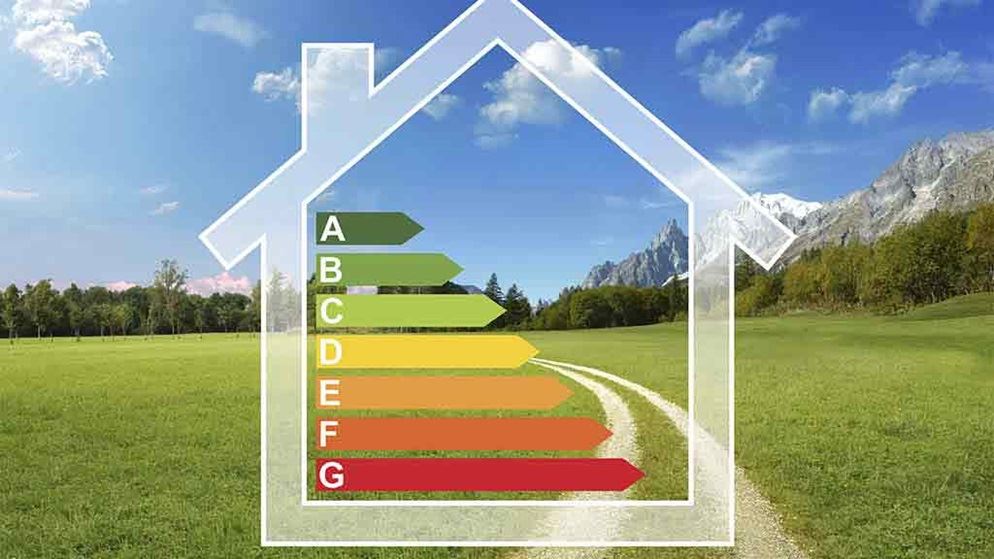 “The problem is that apart from the initial design stage, there’s typically no further assessment to ensure recommended energy-saving requirements are actually installed or installed properly.”

That’s potentially a major issue. The system is based on the design, rather than the execution.

What is NatHERS assessing?

Some of the major contributors to an energy-efficient house design (and, conversely, major factors in poor energy efficiency if they’re not right) are positioning and orientation, insulation, and airtightness.

A regular issue is air leakage, particularly through downlights and exhaust fans, which are clearly things that can’t be assessed properly via the design and need to be inspected after completion to get a true indication.

Fortunately, many of the problems can be fixed easily and for as little as $300 for new homes under construction, or $1000-1500 for existing homes.

However, as long as the scheme doesn’t call for independent assessors – meaning the building industry is essentially self-regulating – it’s going to be hard for someone building a new home supposedly to a high star rating to have full confidence that they’re getting the energy-saving measures they’re paying for.

Even if you haven’t heard of NatHERS before, there’s a chance you’ve heard of the Green Star ratings system, which has received some publicity over recent years, particularly as it’s been incorporated into award-winning home designs.

A Green Star rating is awarded after construction is completed and assesses the design and delivery of buildings against benchmarks in energy, water, waste, indoor environment quality, and ecology. 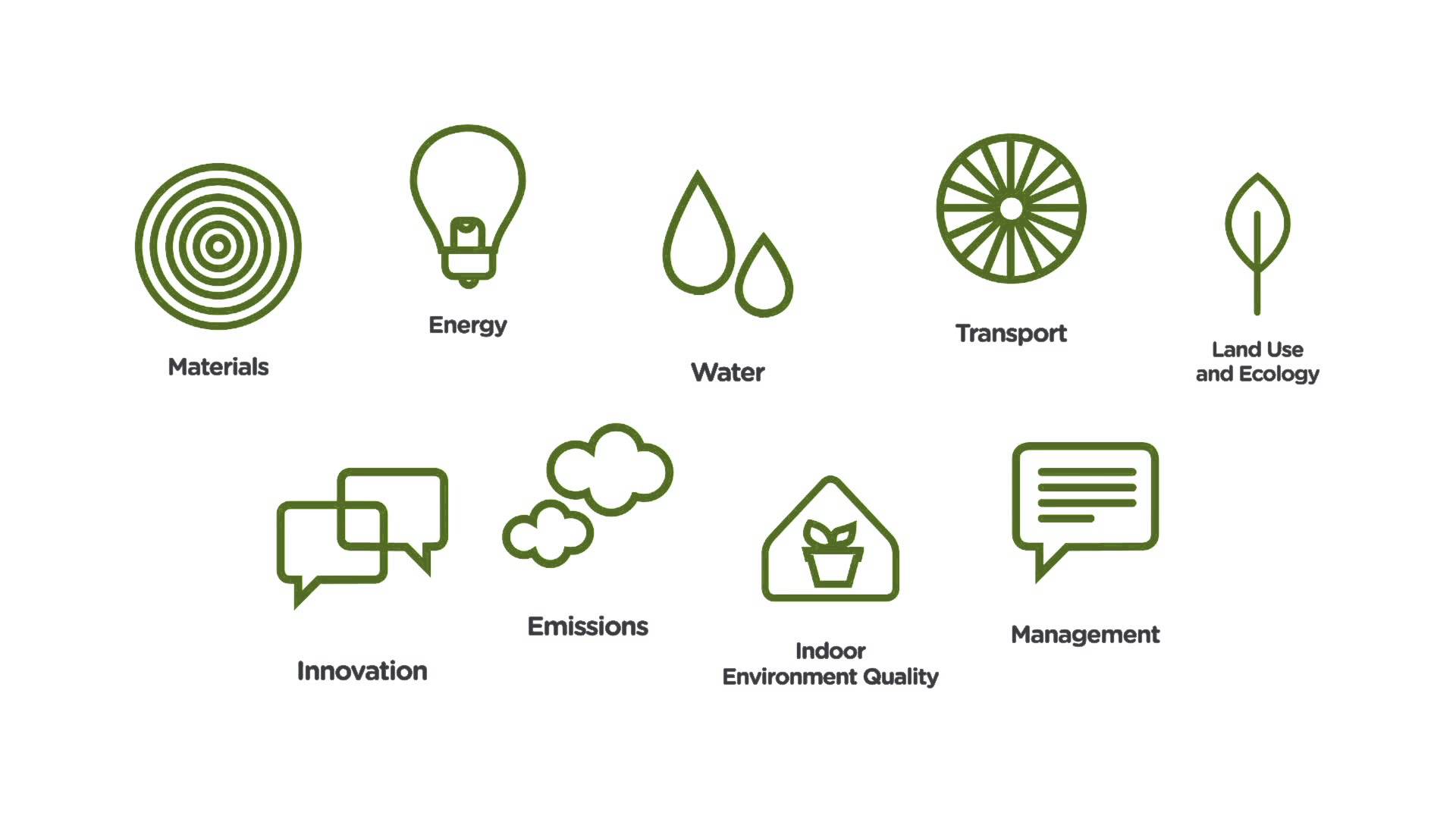 Green Star rated buildings provide a much higher standard of sustainability, comfort and energy efficiency than buildings which simply comply with the national building code. There are three rating levels awarded: four-star is ‘Best Practice’, five-star is ‘Australian Excellence’ and a six-star rating represents ‘World Leadership’.

Can you get an assessment of your home’s star rating? 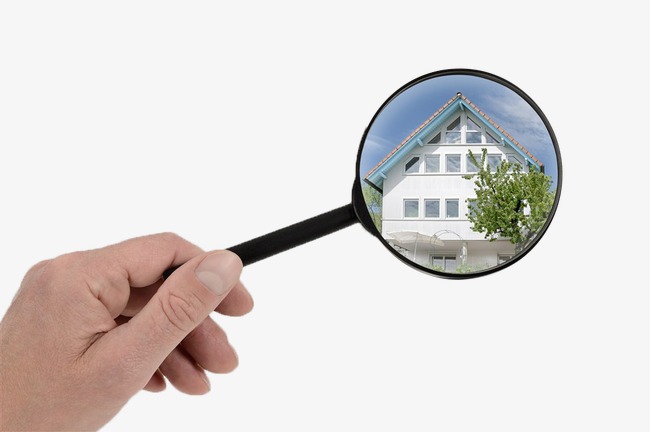 You can – and probably should – get an independent assessment of your home’s energy efficiency, as recent studies have shown quite significant savings on energy bills by improving a house’s rating from 4-5 stars to 6 stars, let alone any higher.

Some estimates have that saving at up to 40 per cent, particularly in colder parts of the country where winter heating bills account for a reasonable proportion of annual energy costs.

An accredited assessment typically costs between $200 and $300, and you can find assessors via the Australian Building Sustainability Association website or the Building Designers Association of Victoria website.

Environment Victoria is now advocating that all homeowners should have to get an energy-efficiency rating before selling their property.

This comes after a University of Melbourne study, which looked at tens of thousands of transactions over five years in the ACT (which has mandatory disclosure of energy ratings for all home sales), found that people are willing to pay a premium for energy-efficient homes.

The study found that seven-star rated properties attracted a premium of up to 9.4 per cent over similar houses with lower ratings.

Victoria has come up with a Scorecard

If your house gets too hot in summer, too cold in winter, and/or your energy bills seem a lot higher than those of friends in similar-sized houses, it might be worth getting a Scorecard assessment.

As per the above study findings, it might also be quite a useful thing to do before selling your home. 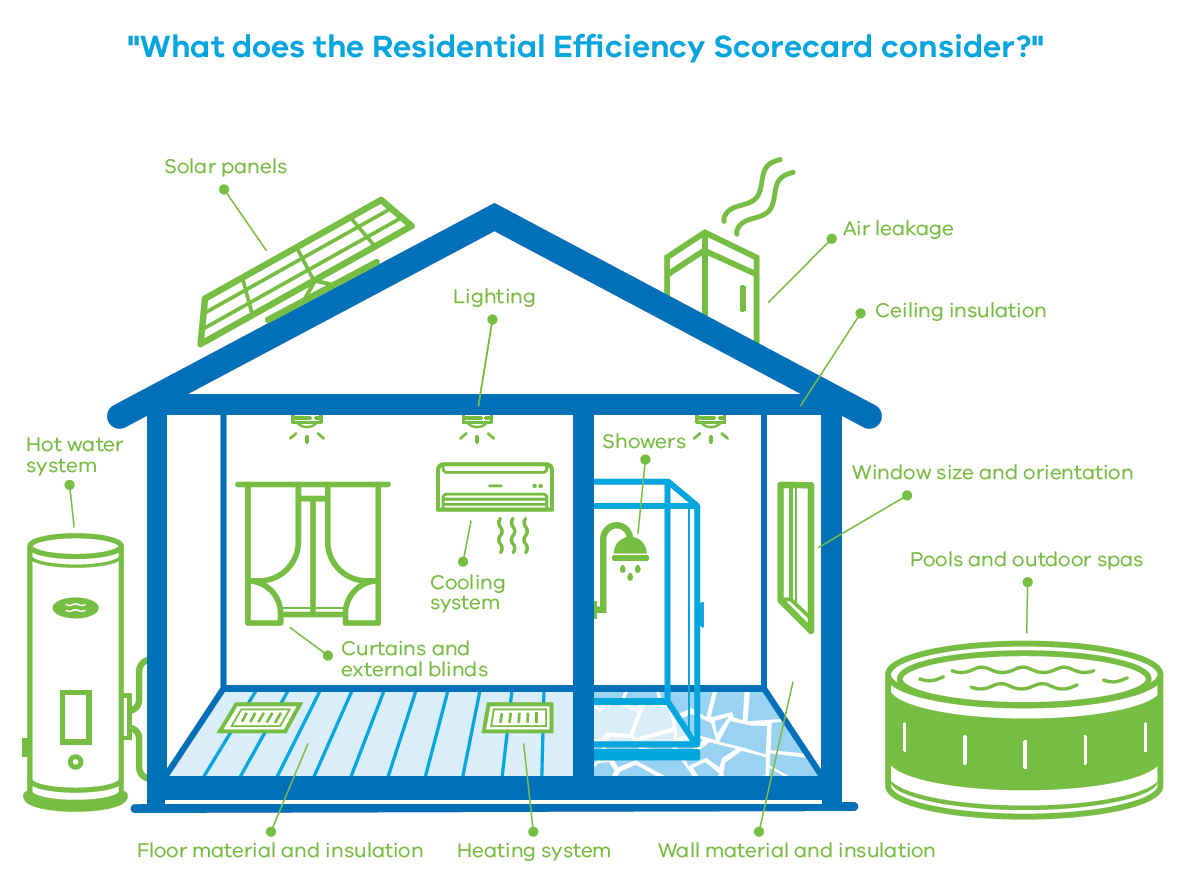 According to Sustainability Victoria, the average Victorian household spends around $2800 on electricity and gas bills each year, with 32 per cent of this on heating alone.

Environment Victoria’s figures suggest that an energy-efficient home can cut these costs by up to 40 per cent, meaning an average household is looking at annual savings of up to $1000.

If it’s going to be as simple as plugging leaks around exhaust fans or adding shading to stop the sun heating up some rooms in summer, isn’t that well worth it?