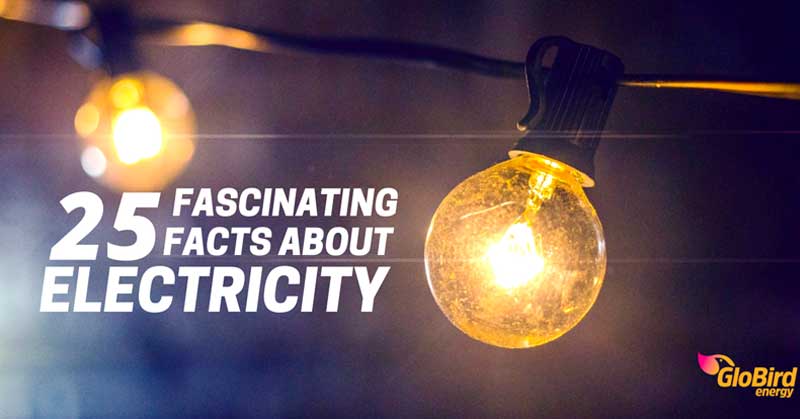 In case you’re just as into electricity as we are, here are a bunch of things that you might find interesting … or impressive … or unusual … or useless!

If you’re not yet fascinated by electricity, read on and you may be!

The history of electricity