What’s up with gas? 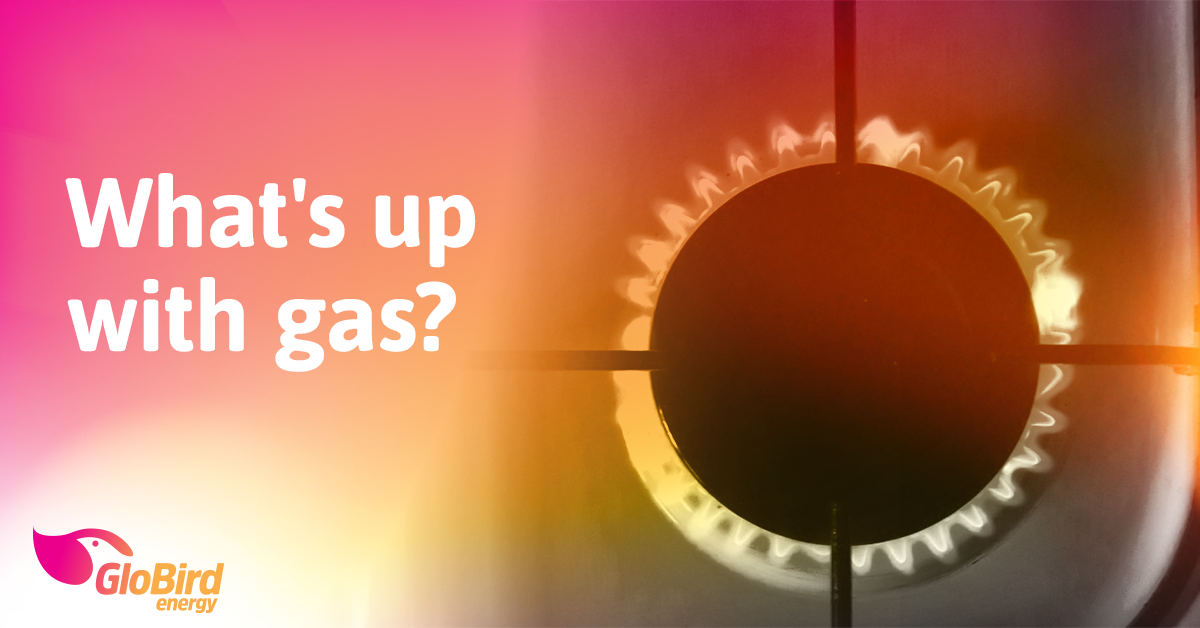 We’ve been asked “Haven’t we got plenty of gas? So why is it getting more expensive?”.

It’s a more than fair question.

As always, we wish there was a simple answer, but there are so many factors at play it might be best if we present some of those in detail.

We hope that knowing these key bits of information will help you understand just what’s going on.

We are exporting a lot of gas

About a year ago, Australia overtook Qatar as the world’s largest exporter of liquefied natural gas (LNG).

That came on the back of a number of export projects, notably the Ichthys LNG Project developed by global energy company INPEX about 220 kilometres off the north-west coast with onshore processing near Darwin.

The amount of gas we’re exporting has truly skyrocketed. Between 2000 and 2015, Australia’s LNG exports tripled. Then, from that new high point, they tripled again in less than four years from 2015 to 2019. The amount of gas leaving the country is epic and unprecedented.

Exports can and do impact domestic supply

That means that if we aren’t producing enough gas to meet those contractual obligations as well as local demand, some of the gas we would otherwise have had available to use in Australia will be diverted to satisfy the international market at the expense of the domestic market.

There are regulations intended to protect domestic supply

Recently, after calls from retailers and customers, the government thankfully established the Australian Domestic Gas Security Mechanism in July 2017.

It allows the federal energy minister to implement export restrictions if there are forecast gas shortages for Australian users.

Unfortunately, it’s triggered by a shortfall in supply rather than rising prices and has yet to be enforced. However, the creation of this mechanism is a good first step.

In the meantime, there’s talk of importing gas

Such is the concern over future domestic supply that there are plans to build terminals at Crib Point in Victoria and Port Kembla in New South Wales to facilitate the import of gas from Asia and the US.

That would see gas drilled offshore in Bass Strait or onshore in Queensland, refined and piped to Gladstone, frozen to -162 degrees Celsius (transforming it from a gas to a liquid for export), loaded onto a ship, travel to Japan, taken onshore and turned back into gas, frozen again, shipped back to the new import terminals in Australia, turned back into a gas, and re-inserted back into the national gas grid.

In 2017, the Andrews government imposed a moratorium on onshore gas exploration in Victoria until 2020, and permanently banned fracking over growing environmental concerns.

As a result, Victoria has had to import much of its gas from Queensland to meet local demand. The problem is that sending gas such a long distance can impact the price (up to six times the cost of in-state sources).

Australian Competition and Consumer Commission boss Rod Sims believes the state government hasn’t responded to a predicted sharp drop-off in its offshore gas reserves in Gippsland, which have been the state’s main source of gas for decades.

The moratorium was impeding exploration and development that could push down gas prices for all consumers in eastern Australia, Mr Sims told The Age last year.

There is a major impact on domestic energy prices

As Macro Business economist David Llewellyn-Smith told the ABC: “It’s the gas price that determines electricity price on the east coast, but neither [political] party wants to own up to that because they’ve both been culpable in allowing this situation to develop.”

While coal-fired power stations have closed and renewables are still growing, gas-fired power plants have played a vital role in meeting the fluctuating daily needs of the national electricity market.

“Since 2014, 2015 all the price rises we’ve seen in both gas and electricity have resulted from this crazy situation where we’re exporting gas,” Mr Llewellyn-Smith said.

Gas that was $4 a gigajoule in 2015 spiked to nearly $20 two years ago. A flooded market in Asia means gas sells for less in Japan than the $10 per gigajoule it now does in Australia.

While we can all see the impact on our wallets through our household bills, spare a thought for the businesses that have been forced to drastically reduce their workforces or even close their doors as the cost of doing business has exploded (not to mention the workers who have been laid off).

Australian steel giant Bluescope recently invested in a $1 billion expansion in the US, where energy prices are one-third of those in Australia.

Meanwhile, Western Australia has done something about the issue by reserving 15 per cent of the output from its new gas projects for domestic use.

It’s now wooing companies from this side of the country to set up their manufacturing bases in the west.

We are hopeful that governments in the eastern states – or the federal government – will take action and keep the interest of consumers front of mind as they develop policies to deal with the rising cost of gas.

In the meantime, despite the underlying costs being as they are, GloBird is proud to be delivering some of the lowest retail rates for gas in Victoria.

If you’re with any other company, we encourage you to use our online comparison tool to see how much switching to GloBird can save your household on gas.