The government is trying to reduce your electricity bill 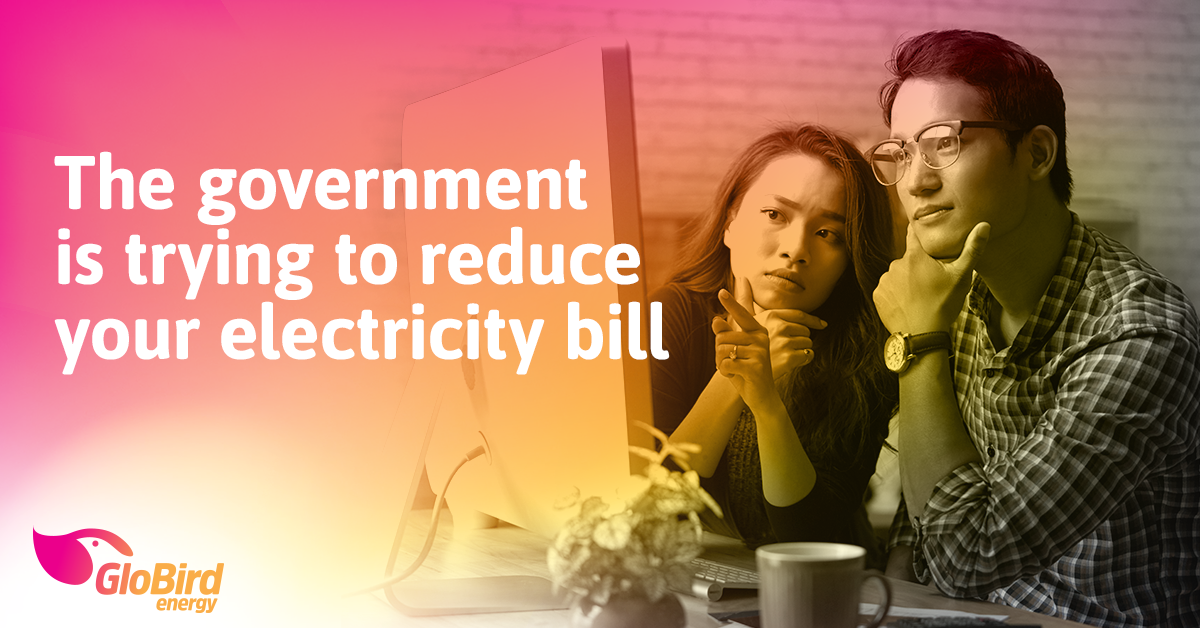 There are a number of bodies (and brains) involved in trying to solve the issue of rising energy costs.

The major bodies work together to keep the national energy sector on track:

Meanwhile, the ACCC’s Retail Electricity Pricing Inquiry report, which was released in mid-2018, contained a lot of recommendations. It then started a seven-year inquiry into the supply of electricity in the NEM (we posted about the most recent update here). 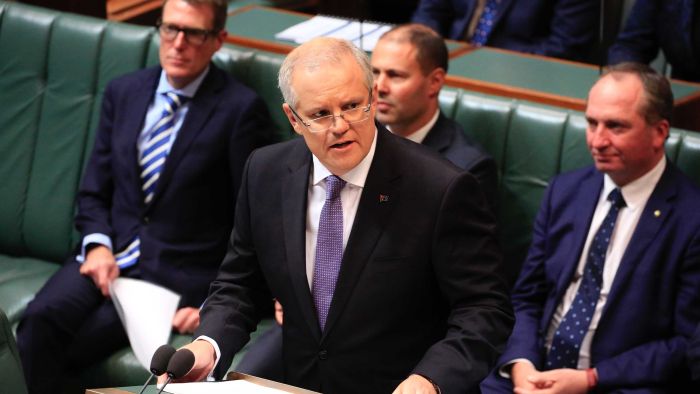 What are governments doing?

Despite there being a lot of regulation and oversight, household energy bills have continued to rise.

The federal government, for its part, has trumpeted its ‘big stick’ legislation, which would allow it to break up energy monopolies if they don’t do what the government says they should.

It’s also committed to investing in the Snowy 2.0 expansion of the Snowy Mountains Hydroelectric Scheme and revealed plans to improve the connection of the east coast power grids.

In July, we saw the Victorian government take over responsibility for setting the basic standing offer rates of electricity, as part of its new Energy Fairness Plan. Standing offers are the basic, no-frills plans also known as default offers.

The state’s independent energy regulator adds up each component of an energy bill to calculate and set the ‘fair price’ for electricity which becomes the Victorian Default Offer (VDO).

Is government intervention having the desired effect?

There’s little doubt that everyone’s intentions are the same: to put downward pressure on the prices that are charged to you, the end consumer.

But what if different bodies have different views on how to achieve that outcome? In other words, what happens if everyone involved is pulling in different directions?

And what happens when those making changes in isolation don’t have a detailed holistic understanding of what is an incredibly complex market? The flow-on effects from one minor change can have unintended consequences that can actually have the opposite effect.

After all, knee-jerk reactions which aren’t fully considered often have a worse long-term impact than the problem they were trying to solve to begin with.

The Grattan Institute was extremely blunt in its October report Power play: how governments can better direct Australia’s electricity market.

The authors started their summary of the report by stating:

“Chaotic approaches to energy policy have pushed up electricity prices and scared off investors.

Governments feel compelled to respond when electricity supply is lost and when prices are too high, but ad hoc and uncoordinated actions by federal and state governments have made things worse.”

Just look at what happened in South Australia after a state-wide blackout in 2016: the state government deployed diesel generators at a cost of $111 million … and then used them for only four hours.

You can see the good intentions on the part of the government, but a gung-ho approach risks costing taxpayers more. 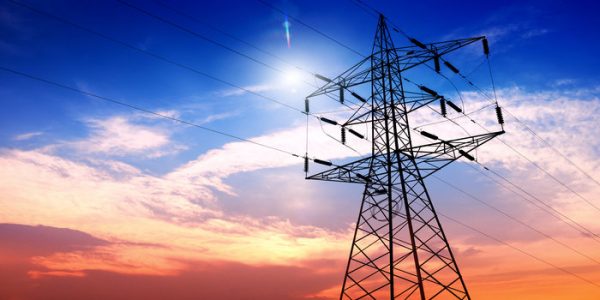 Does that mean we’re not getting lower prices?

As we noted, all governments are trying to do what’s best for their constituents. They do want to help decrease the price of power. We’re glad to see that there is strong and genuine determination to act, so we’re optimistic that we’ll get there … eventually.

Unfortunately, governments are finding the same impediments that retailers have been pushing up against for a long time, namely that wholesale and network costs – which make up the largest chunk of every bill – are out of our control.

Wholesale costs, of course, are almost entirely driven by supply and demand and lately supply hasn’t been what it was or what we need it to be. Hopefully, that situation is changing, but it might take another couple of years. Meanwhile, network charges are going up again.

Last month, Victoria’s independent regulator announced that the VDO would be increasing for 2020, with the average annual bill to go up by around $110 for households and $465 for small businesses.

They explained that “around 95 per cent of the increase is due to rising forecast wholesale prices and network costs” (more detail on their website).

They’re right in pointing to the reasons for the increase being wholesale and network costs, however it’s worth noting that this rise only covers half a year, because the VDO was only introduced in July. That means the true annual cost is higher still. While the VDO was intended as a way of stopping rising prices, crucially it doesn’t regulate wholesale costs yet.

The positive out of all of this is that governments are now closer to the subject than ever before. As they gain a deeper and more practical understanding of what’s causing the problem, we’re hopeful that they’ll fully recognise where the issues stem from and turn their attention to solving them.

While all of this is going on, GloBird Energy is doing what we’ve always done: keeping prices as low as possible despite out of control network and wholesale costs.

We will always do what we can to make our market offer rates lower than the VDO, for example.

We were recently recognised by Mozo for the third year running for providing ‘Outstanding Value’ (see our blog post on that subject here), so we know we’ve been able to meet our goal.

While it’s not easy to keep our costs to a minimum and operate on razor-thin margins, that’s what we continue to do so that we can offer the most competitive rates we can, given Australia’s high underlying energy costs.

When we do need to change our rates, we send out written notification as soon as possible so that our valued customers have as much notice as possible.

Regardless of what anyone else does, you can rest assured that our market offers are going to remain among the best available once every retailer has made their annual adjustments.

Our track record shows that we have been able to claim that consistently for as long as we’ve been around … and we have no intention of dropping the ball.

And we continue to look forward to the day when we can notify everyone of lower rates.

All we need is everyone pulling in the same direction and we will get there.