Are we learning from what’s happening around the world? 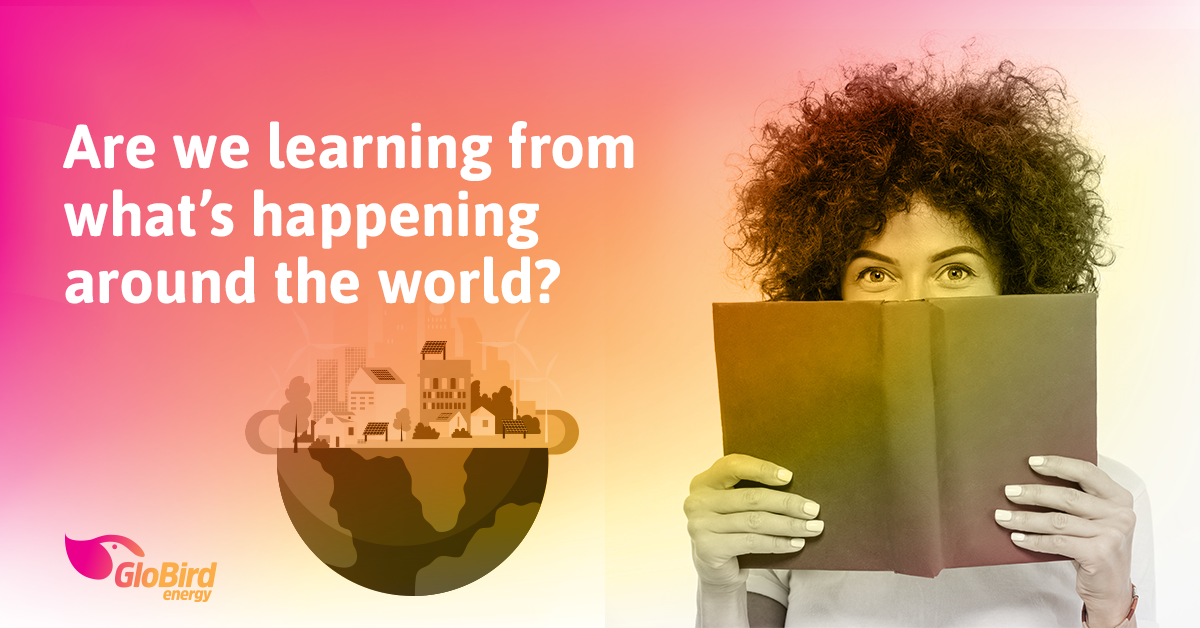 Last year, we wrote a piece asking ‘Is it unrealistic to expect no blackouts’, in which we looked at some incidents that had happened overseas and asked what lessons there were for us.

Now, we have another example of something quite serious happening abroad that we think Australian authorities, policy makers, and energy industry leaders will have been monitoring closely and, more than likely, will be concerned by.

The headline is that California ran out of electricity.

Last month the most populous US state, with 40 million residents, endured a week-long heatwave that resulted in rolling blackouts.

The simple explanation for why that happened is that California, which has long been seen as one of the most progressive states, has embraced renewable energy sources more rapidly than almost anywhere else. They’ve certainly become more reliant on solar and wind generation.

What does it all mean, practically?

It’s generally hot and sunny in California (and sometimes windy, especially in some coastal areas). That means that sometimes there is far more than 21 per cent of electricity being generated by solar and wind.

The fact the overall figure is 21 per cent indicates that sometimes it’s also far less. And, keep in mind, that’s supplying a population larger than Australia’s, and all of their industrial needs, too.

While the weather is now playing a large part in the generation and supply of electricity, it’s always been a key driver of demand. When it’s stinking hot, all the air-conditioning is running (plus a lot of pool pumps and filters!).

Meanwhile, plenty of Californians are working from home at the moment. 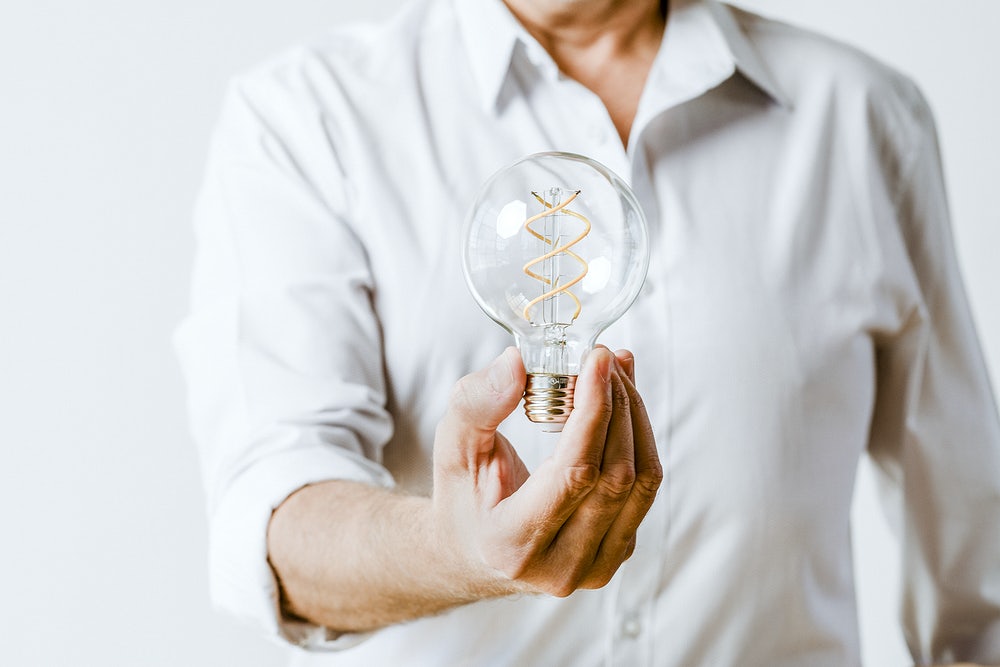 Why were there blackouts?

In truth, California isn’t going it alone. It imports about a quarter of its electricity from neighbouring states. This is particularly helpful when renewable generation varies significantly, and they can readily call for backup.

However, in this case, a sustained and brutal week-long heatwave impacted all of the American West. It was far from record breaking, but it was system busting.

Around 6.30 in the evening, as California’s 12 gigawatts of solar was switching off for the day, the state’s grid operators tried to import extra power from their neighbours … only to discover that there wasn’t enough to spare.

Is this likely to keep happening?

While California has been a leader on renewables, many other states are following. At the same time as those changes are happening, cheap gas from shale oil fields has become a bigger part of the mix, accelerating the closure of hundreds of coal-fired power stations across the US.

With other states committing to renewables targets similar to California’s – typically around 50 per cent by 2030 heading towards 100 per cent by 2050 – entire electricity systems are being forced to change accordingly.

Where large coal power stations were typically over-built, both to allow for population and demand growth and to have sufficient reserve capacity if things got tight, that’s not the case with the new normal – a mix of cheaper gas and renewables.

The bottom line is that when the renewables aren’t generating then there isn’t much power to spare.

California has been implementing demand response measures for a decade and is in the process of installing a massive 1.3 gigawatts of batteries.

But will that make enough of a difference to a grid with summer peaks around 46 gigawatts?

The grid operators and utilities appear to be reluctant to build any new gas generators (as South Australia did after its system blackout in 2016).

Meanwhile, the state’s hydro power capacity has been down over recent years following dry winters.

And their last big nuclear reactor is scheduled to close by 2025.

Californian legislators are now scrambling to come up with a new plan to deliver green, reliable, and affordable energy so they can keep their citizens cool in summer, keep the lights on, and keep their industries alive.

The plan will need to find ways to continue along the path of increasing the contribution of renewables to the energy mix while more effectively mitigating against exposure to their intermittent nature.

Australian policy makers will be watching closely so they can gain insight from the lessons learnt. These growing pains are a part of the ongoing transition from traditional coal-based power to a greener future.