What will our energy infrastructure look like in the future? 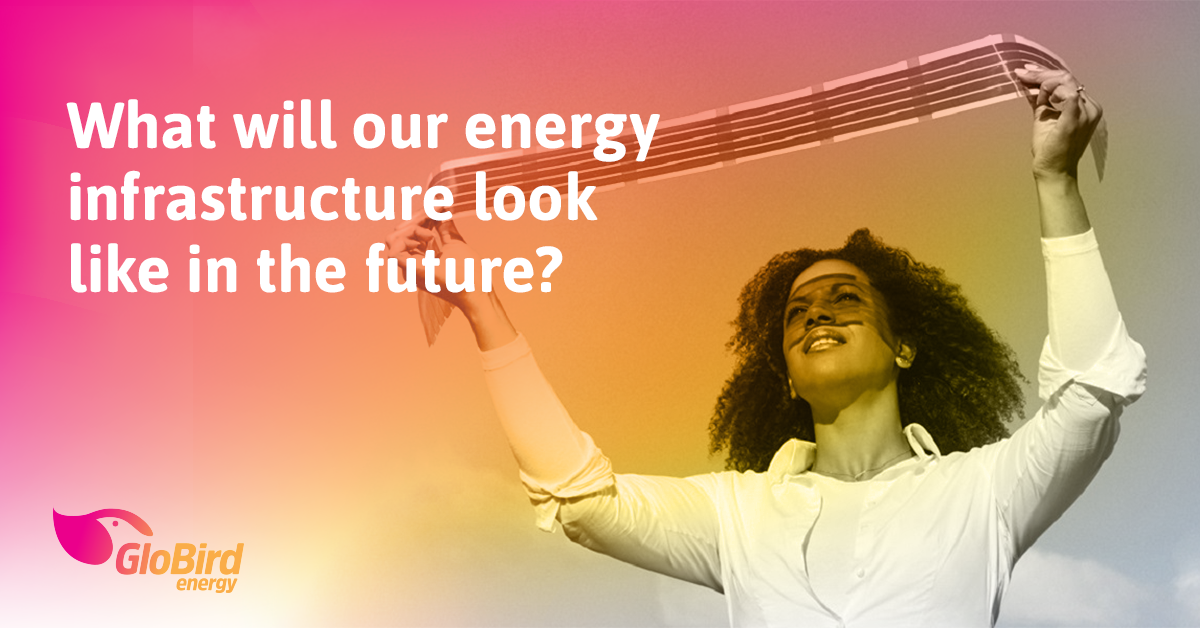 What will our energy infrastructure look like in the future?

There’s no question that our energy infrastructure is changing and will keep doing so for the foreseeable future.

That’s from the generation end all the way through ‘delivery’ and management to the equipment we use as consumers.

Just what the future looks like is the trillion-dollar question.

To be perfectly honest, we have no idea … but we are paying close attention as various inventors, innovators, businesses, governments, and scientists work to develop the next big thing.

Most of these advances in technology promise cheaper electricity, as well as greater accessibility, and greater stability of supply. After all, what sort of ‘advance’ would it be if it didn’t make things better and produce cheaper energy?

Here are a couple of recent breakthroughs that we think could be in widespread use sooner rather than later. 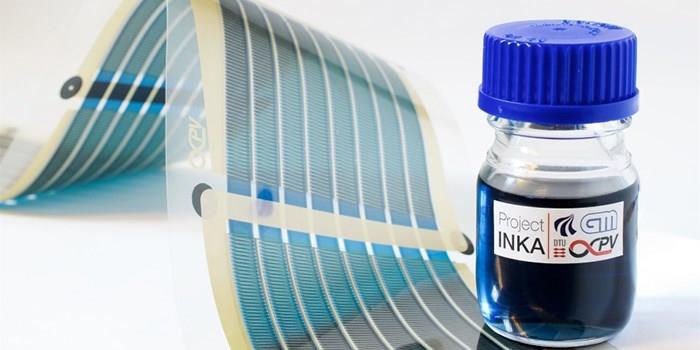 An Australian consortium, including the CSIRO, is developing new materials and processes to produce thin, flexible, and semi-transparent solar cells based on printable ‘solar inks’.

In using both organic photovoltaics (OPV) and perovskite photovoltaics, this technology offers much greater flexibility and portability than conventional silicon-based solar cells.

Being lightweight and flexible, these panels can be integrated into windows, blinds and curtains, tents, and even consumer packaging.

The other printable solar panels

The University of Newcastle Centre of Organic Electronics has developed its own proprietary technology, using organic polymers that capture solar energy and conduct electricity.

Liquid organic polymers are laid onto sheets of material by everyday printers, like ink on paper, to create a solar panel just 0.075 millimetres thick.

These super-thin sheets can be stuck, with special adhesive tape, to a range of surfaces.

The first demonstration project of this technology is powering a light display in Lane Cove town centre on Sydney’s north shore, with panels stuck on the roof of a covered walkway.

In addition to being useful for a wide variety of applications, Newcastle University physics professor Paul Dastoor envisions people signing up for plans that include regular updates.

“Photovoltaic panels can be tricky for household installations. They have a high upfront cost and installations last around 20 years,” Professor Dastoor told The Sydney Morning Herald last month.

However, as this new technology improves, consumers would be able to easily install it in the first place and update their rooftop solar system every few years.

“Every time we make an improved version, you’ll get it on your roof, just as you get a new phone when you renew your contract.”

On a much larger scale, we’ve written previously about the challenge of keeping the grid running when traditional infrastructure fails, or the proportion of electricity generated from renewable sources becomes substantial.

This article explains why too little power or too much can damage the grid: Have you ever thought about how solar energy impacts on the grid?

Much like our own experience here in Australia, Britain’s National Grid Electricity System Operator (ESO) has to shut down wind farms and run gas power stations even when there is more than enough renewable energy to meet demand, in order to keep the grid’s frequency steady.

As we mentioned in Is it unrealistic to expect no blackouts?, in August last year more than a million people across the UK were plunged into darkness after the frequency of the grid fell to 48.88Hz (it needs to be 50Hz).

Now, Norwegian energy company Statkraft is trialling a solution in the form of a giant flywheel in north-east Scotland.

Designed by a division of General Electric, the flywheel is able to mimic the spinning turbines of a traditional power station, which have helped balance the grid’s frequency for decades.

By simulating the spinning metal mass of a power station turbine without producing emissions, Statkraft expects to be able to help ESO rely less on fossil fuels and use renewable energy more.

This is the first time a project of this kind will be used anywhere in the world and ESO believes it could be a huge step forward in running a zero-carbon electricity grid.

If this giant flywheel solution works over in Britain, we’re likely to see these pop up all over the world, including here in Australia, over the coming years.

By preventing costly blackouts while enabling us to phase out aging generation sources, solutions like this will surely save everyone money. 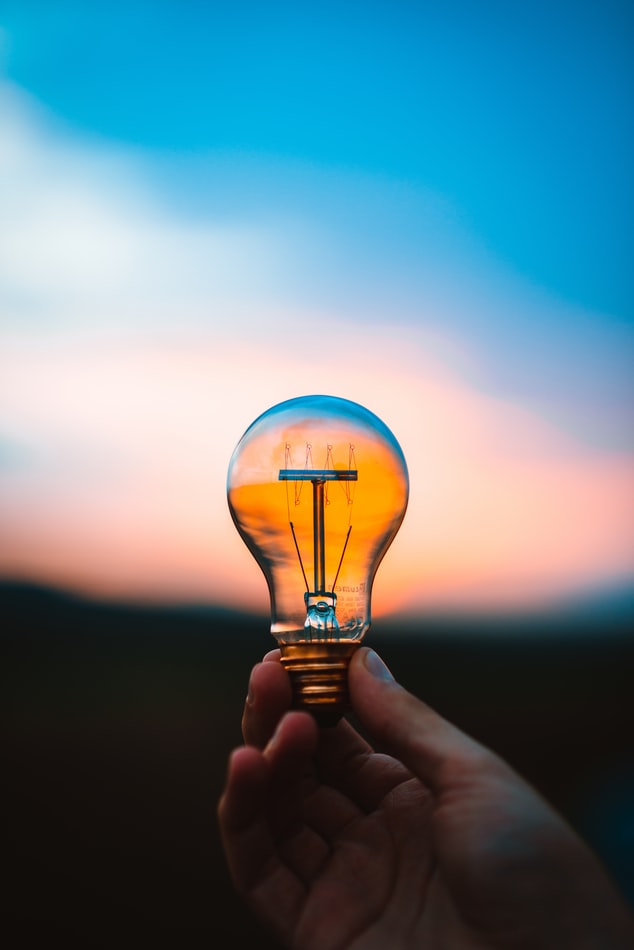 The future is bright

It’s great to see the enthusiasm for technical innovation and development is so strong. It’s even better when Australia is at the forefront. We have some of the best minds at work and an abundance of resources putting Oz in an enviable position for the future of energy.

The combination of good old-fashioned Aussie can-do spirit together with a real passion for the environment is fantastic news and a real shot in the arm – especially now as we navigate the challenges of the pandemic.

It’s important to focus on the good news and remember that there is some awesome stuff on the horizon.