What is green hydrogen 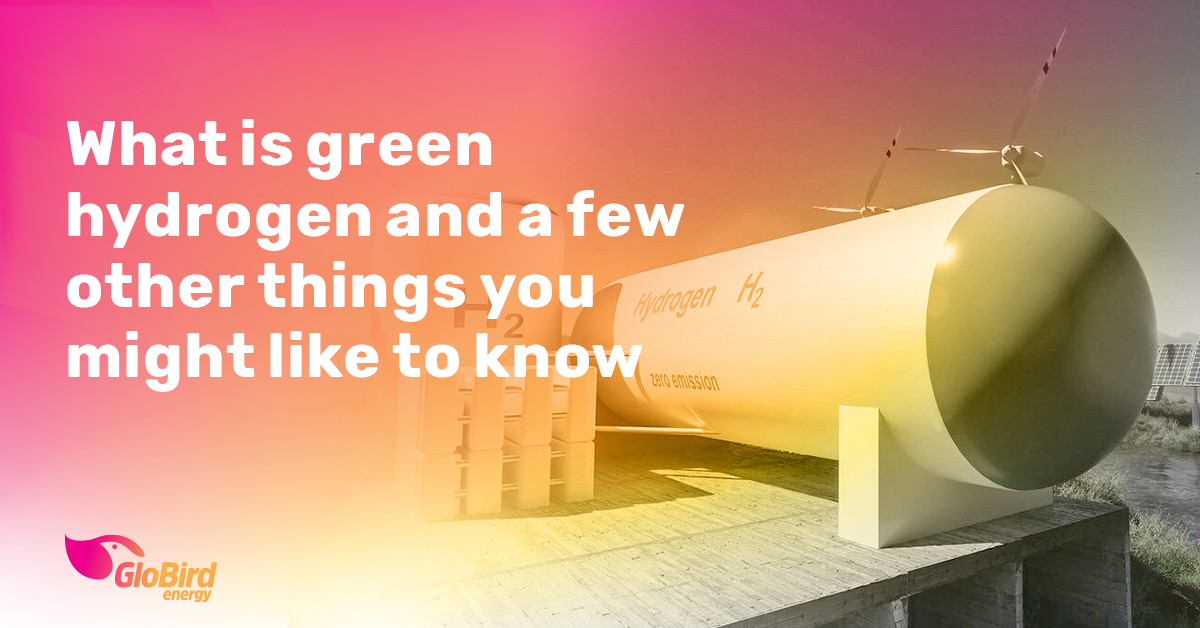 Green hydrogen is an energy carrier. But, unlike fossil fuels, it’s becoming cheaper, it will never run out, and we won’t cook the planet.’

That was what Andrew ‘Twiggy’ Forrest said in an address to the National Press Club a week or so ago.

To that end, he has announced a multi-million-dollar investment in green hydrogen, starting by establishing a factory to manufacture the machines used to create hydrogen from water.

What is green hydrogen?

Let’s start with hydrogen (for those who weren’t stellar science students – in other words, all of us).

It’s the most common chemical in the universe, however, here on Earth it doesn’t appear pure in nature, and requires energy to separate.

From an energy perspective, when consumed in a fuel cell, it produces no emissions – other than water.

Hydrogen made using fossil fuels is usually described as grey (from natural gas) or brown (from coal) hydrogen.

There is also blue hydrogen, which is produced using the same process as brown hydrogen but the carbon dioxide that would normally be released is caught and stored underground.

Hydrogen is classified as green when it’s produced using a renewable energy source.

How is green hydrogen produced? 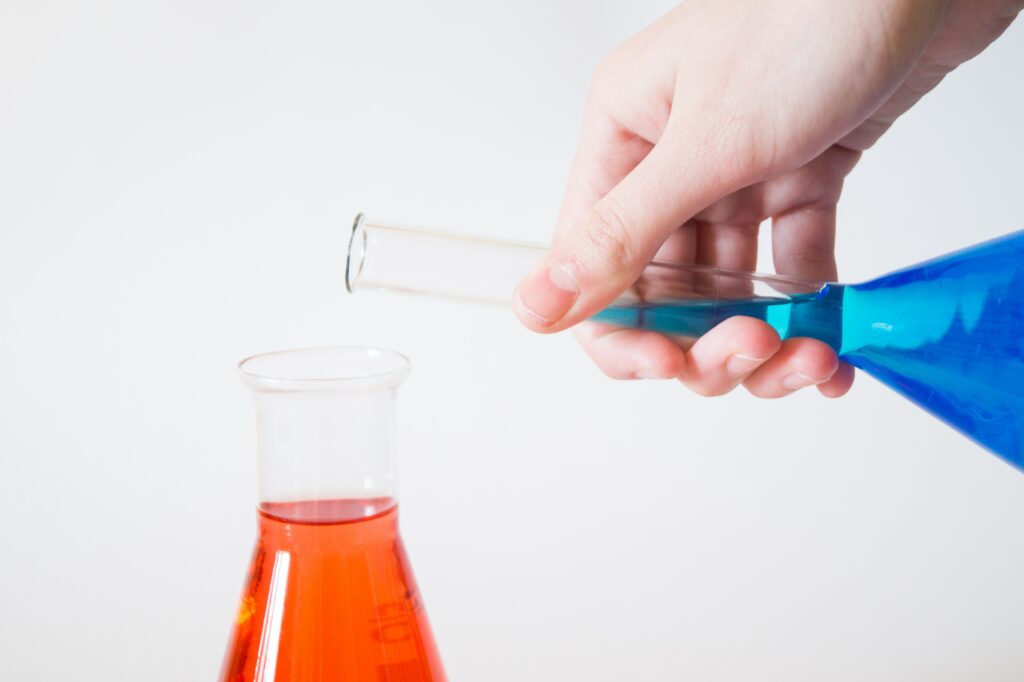 The production process requires electricity and water, which is put through machines called electrolysers.

During the electrolysis process, a strong electrical current is passed through a tank of water, splitting the molecule into its two constituent elements, hydrogen and oxygen (as in H2O).

Electrolysers require very pure water, but this can be obtained from ‘cleaned-up’ greywater or even seawater.

The interesting thing is that you get the water back out when you use the hydrogen, so the water is essentially going around and around.

The significant amount of electricity needed for the production process would probably be generated from a mix of solar and wind-powered sources.

Is it a feasible energy source? 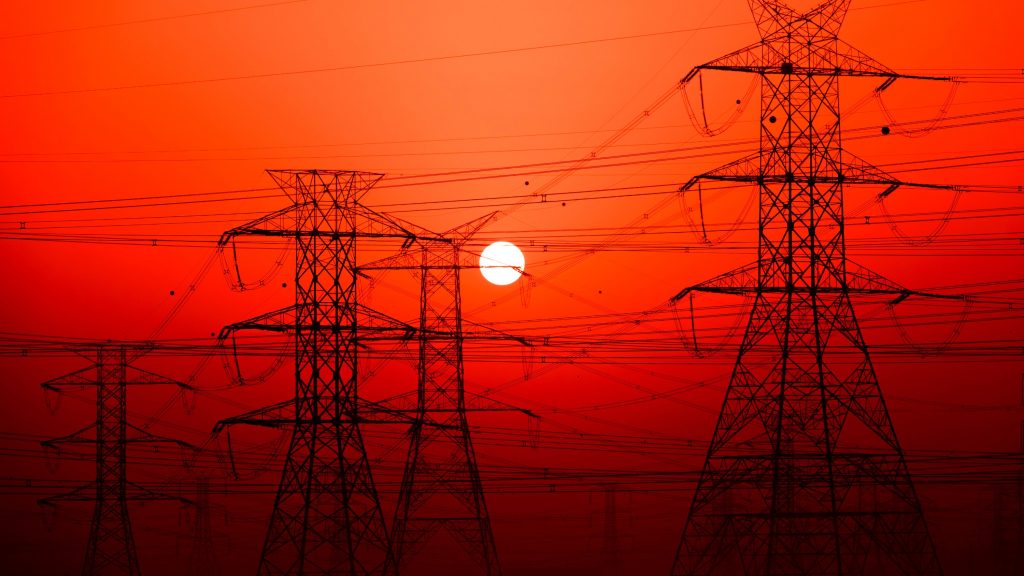 Forrest certainly believes it will not only be feasible to use green hydrogen for energy but that it’s a key to a greener future. And that the industry will create jobs and be profitable – eventually.

It’s long been considered a power source that might one day replace fossil fuels and trials are already underway in Australia of hydrogen-powered vehicles and buildings.

A 2018 CSIRO report estimated potential demand for imported hydrogen in China, Japan, South Korea, and Singapore could reach $9.5 billion by 2030.

Investment management firm Goldman Sachs has suggested that by 2050 green hydrogen could supply up to 25 per cent of the world’s energy needs and become a $13 trillion market.

Why hasn’t hydrogen become a commonly used fuel before?

Hydrogen has been seen as the fuel of the future for many years. After all, it’s abundant, cheap and clean burning.

However, the disadvantages of hydrogen over other fuels have been hard to ignore or overcome.

It’s difficult (and expensive) to store and transport, it can make metal brittle, and it’s 20 times more explosive than petrol.

Not to mention that hydrogen atoms under pressure are small enough to slip through solid steel, so natural gas plumbing and appliances, like stoves and heaters, would need to be replaced or refitted to handle hydrogen.

Why is ammonia part of the equation?

The Forrest plan includes turning the green hydrogen into green ammonia, as the ammonia can be easier to store and transport. The ammonia can either be used as a fuel source itself or converted back to hydrogen.

If the hydrogen used to produce the ammonia is green and any power used in the process is also from a green energy source, then the ammonia is also called “green”.

Are other countries also investing in green hydrogen?

According to the International Energy Agency’s Hydrogen Projects Database, well over 350 green hydrogen production demonstration projects have been announced worldwide, with new projects being added on almost a weekly basis.

The European Union plans to scale up renewable hydrogen projects and invest a cumulative amount of 470 billion euros ($740 billion) by 2050.

Other countries with plans to stimulate the production of hydrogen include Canada, France, Japan, Norway, Germany, Portugal, Spain, Finland, and Chile – which has set out an ambitious national strategy to become the world’s cheapest green hydrogen producer and a leading exporter by the 2030s.

Will we be using green hydrogen at home? 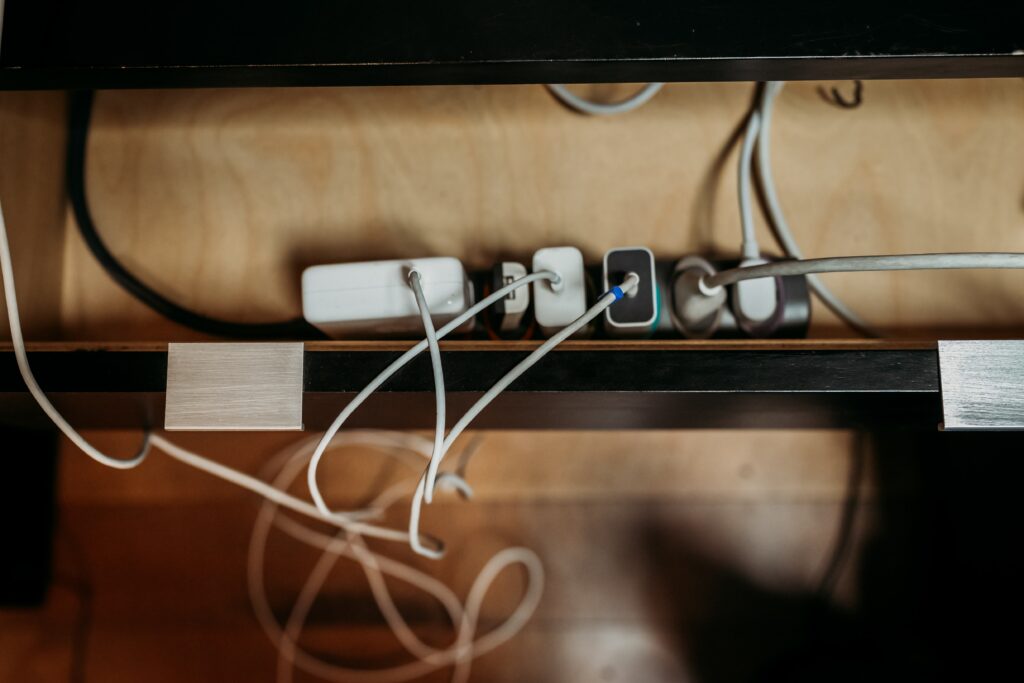 The cost of converting appliances and upgrading gas networks means hydrogen probably won’t be seen in most homes.

It’s also unlikely to ever be able to compete with electrical vehicles, particularly given the head start and success of companies like Tesla.

So, the future for hydrogen may be in high-temperature industrial processes such as steelworks or to make ammonia-intensive products such as fertiliser.

With a plentiful supply of hydrogen, ‘green steel’ could be produced by burning hydrogen as a heat source (rather than coal) in towns like Port Hedland or Karratha and exported to the world.

That 2018 CSIRO report also suggested that we could see container ships powered by liquid ammonia made from hydrogen and hydrogen-powered electricity turbines that can generate electricity at times of peak demand to help firm the electricity grid.

Bottom line: will our energy be cheaper?

In the short term, it’s unlikely that we will see green hydrogen make energy cheaper.

However, once the initial investments are made and infrastructure is in place, if industry is using green hydrogen, then the demand on other energy sources should be reduced. This could have the knock-on effect of keeping the cost of household electricity and gas down.

It’s really a complex equation, with a lot of moving parts and variables, so we’ll really have to wait and see.

Of course, we will continue to advocate a balanced range of strategies and methods to ensure that we get prices down while making energy supply secure and reliable.