What are the fuels of the future 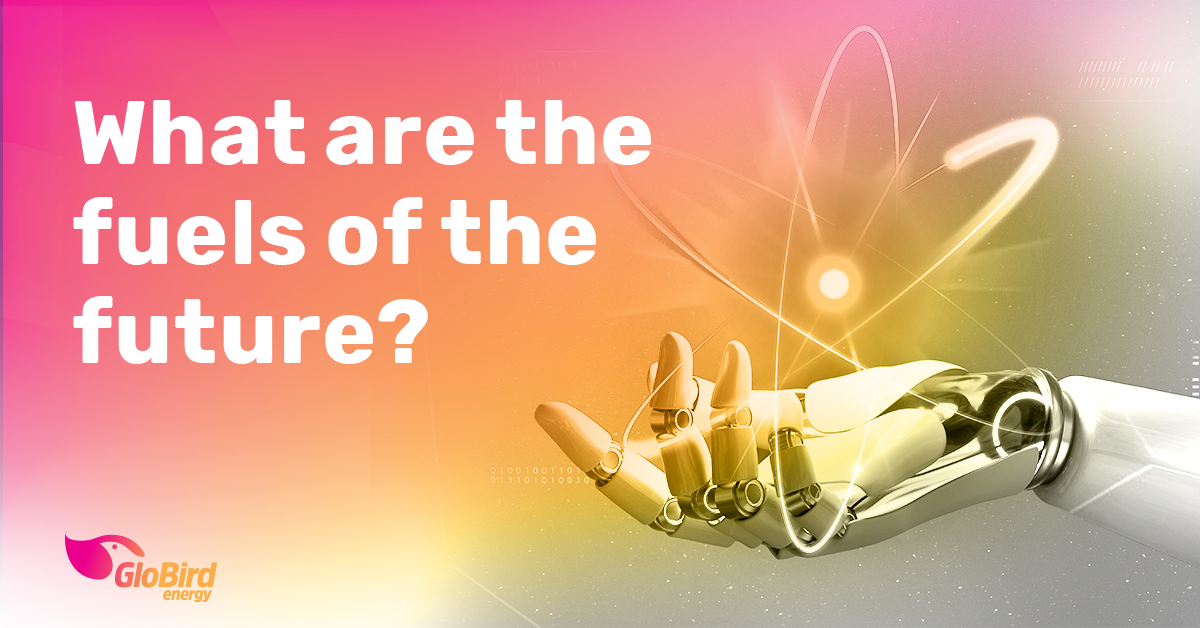 Without getting into a debate about the technology, the energy sources, the timeline, or even the transition itself, we can acknowledge that the world is moving toward power systems based on renewable energy sources.

Of course, we have a focus on electricity and gas, our main domestic and commercial energy resources. Around the world, more and more electricity is being generated from the sun and wind. The technology continues to advance and, as a result, the price of renewable power is being reduced.

But if we look beyond the power sector at our overall energy consumption, renewables are still only a bit-part player. Heating, transport, and industrial processes are still dominated by fossil fuels, and many of these systems can’t run on electricity; they need fuel.

Is power-to-X the answer?

If you’re not yet familiar with the term power-to-X (also referred to as P2X or PtX), you soon will be.

‘Power-to-X’ is an umbrella term covering various processes that turn electricity into heat, hydrogen, or synthetic fuels. The X could represent a product, process, technology, or application.

Michael Sterner, Professor of Energy Economics at Regensburg University of Applied Sciences, defines power-to-X as “the means to convert electricity, understood to be primary energy, into an energy carrier, heat, cold, product, or raw material. It is an umbrella term for different ways of generating energy, namely power-to-gas, power-to-liquid, power-to-fuel, power-to-chemicals and power-to-heat.”

Power-to-X is regarded as one of the most exciting game-changers in the energy industry. Let’s see if we can figure out why.

How would power-to-X work?

One power-to-X process allows the creation of carbon-neutral and renewable synthetic fuels by capturing carbon dioxide (CO₂) from the air and combining it with hydrogen. Hydrogen can be used ‘as is’ in many applications.

Power-to-X can be used to produce fuels such as synthetic methane, methanol, ammonia, kerosene, gasoline, and diesel.

Since internal combustion engines can be adapted to combust most fuels, dual-fuel (DF) or spark-ignited (SG) engines are already capable of combusting natural gas – fossil, biomass, or synthetic – while diesel engines can run on liquid biofuels, biodiesel, or e-diesel.

Because methanol is a liquid, ships that use LNG can also use methanol, and it’s easy enough to store.

While direct use of renewable sources of energy will always be preferable, where that isn’t possible – notably the maritime and aviation industries and chemical plants – power-to-X becomes a viable alternative.

Significantly, the technology can play a key role in solving long-term energy storage challenges, regulating the ups and downs in supply from renewable sources.

But wait – there’s more! Some Swiss scientists have built a plant that can produce carbon-neutral liquid fuels from sunlight and air.

These synthetic liquid fuels release only as much CO₂ during their combustion as was previously extracted from the air for their production.

The process involves extracting CO₂ and water directly from air and splitting them using solar energy. This yields syngas, a mixture of hydrogen and carbon monoxide, which is then processed into kerosene, methanol, or other hydrocarbons.

A team of researchers has been operating a mini solar refinery on the roof of a building in Zurich over the last two years.

They say that it successfully demonstrates the technical feasibility of the entire thermochemical process for converting sunlight and ambient air into drop-in fuels, with the system operating stably under real-world solar conditions.

How long before these options become truly viable?

The first and perhaps most significant barrier to further development is the high cost of creating these fuels – at least until there is the opportunity to make any at an industrial scale.

For the moment, that seems fairly unlikely to happen, given that most policies and the majority of investment directed toward renewable energy are focused on electricity.

Professor Sterner believes things will start to change once governments, economists, and investors start to factor in the cost of climate damage.

He points out that 20 years ago, photovoltaic (PV) solar power still seemed prohibitively expensive but, with state support, demand soared, the technology improved, and economies of scale helped costs plummet.

“There was no mass production and only a few saw the potential,” Sterner says of PV. “Now solar power is incredibly cheap and is becoming the most important source of energy.”

In other words, it might take a while before all aircraft are fuelled by ‘solar kerosine’, but the first baby steps have been taken.