What AEMO does and why you should know  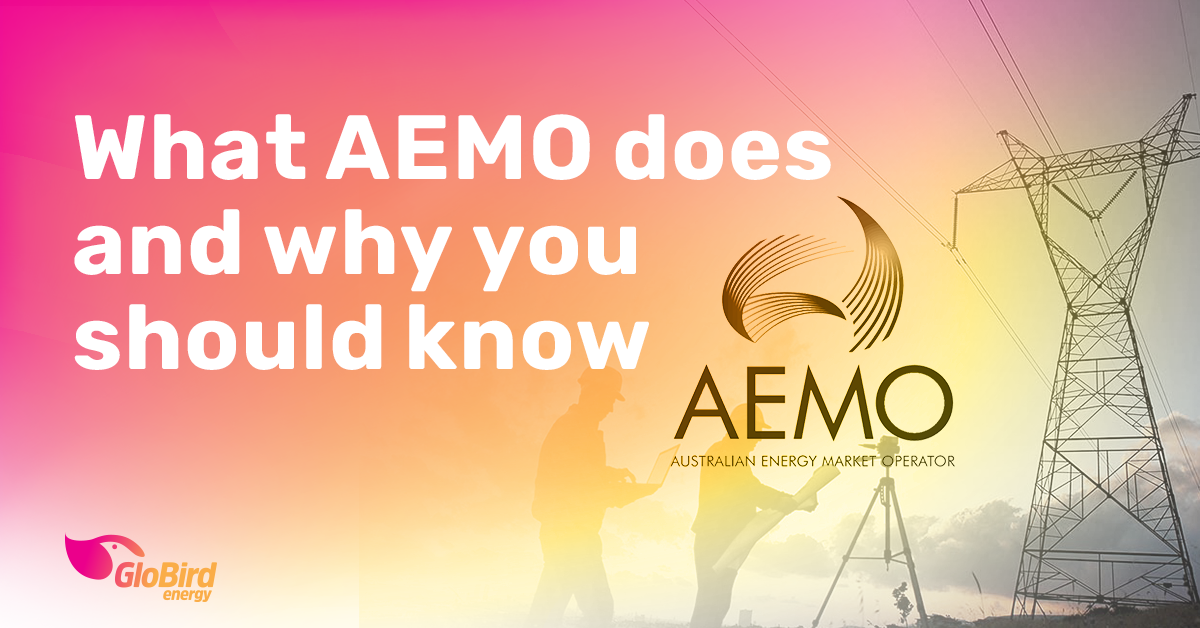 You probably heard about the Australian Energy Market Operator (AEMO) suspending trading on the wholesale electricity market a couple of weeks ago.

It was an unprecedented step AEMO says was forced by a surge in the wholesale price of electricity, which resulted in it capping the price at $300 per megawatt-hour which, in turn, saw some generators withhold supply because the cap was below their cost of production.

When AEMO said it would set prices directly and compensate generators for the shortfall, even some stakeholders were surprised by the move.

When it asked consumers in New South Wales to temporarily reduce their energy usage, the role of AEMO in keeping the lights on became a bit clearer to the average Australian.

So, what is AEMO and what is its role?

To understand the alphabet soup of Australia’s energy governance and regulatory bodies, we need to look at how and when they were set up.

The Australian Energy Regulator (AER) regulates wholesale and retail energy markets, and energy networks, under the national energy legislation and rules created by the AEMC.

AEMO is the body that actually manages the electricity and gas systems and markets across Australia.

The simplest explanation of what AEMO does is that it works with those in the energy industry to keep the lights on for all Australians.

The slightly longer version is that its role is to ensure Australians have access to affordable, secure, and reliable energy.

It is not the body that polices the system, making sure that rules are being followed. That’s the AER’s role.

And now, the longer version, as AEMO outlines on its website:

“AEMO’s primary role is to perform the functions and exercise the powers given to us under national and Western Australian electricity and gas laws.

These functions seek to promote the efficient investment in, and efficient operation and use of, gas and electricity for the long-term interests of Australian consumers in relation to price, quality, safety, reliability and security. This translates to the following areas of responsibility:

We probably can’t make that any clearer.

How does AEMO do its job?

These are the people who ensure that the capacity to produce and transport energy can meet demand. In the NEM and WEM (Western Australia’s Wholesale Electricity Market).

At the same time, they manage the essential services that support a secure electricity system, such as regulation balancing, frequency control, inertia and system strength, voltage management, and system restart capabilities.

If an energy-related event or emergency occurs, AEMO works with governments, emergency services, and energy industry participants to manage systems through the emergency and restore them to a secure operating state as soon and safely as possible.

What about making changes?

In the current landscape, planning for the future and helping to implement any changes to the electricity market as smoothly as possible has become a bigger part of AEMO’s job.

There are many experts in the field at AEMO who perform the critical functions of forecasting and modelling potential and/or developing changes.

They are constantly producing and reviewing short-term, long-term, and operational predictions of demand and supply. This enables them to provide vital information about forecast risks to supply to market participants.

If there are planned outages, new generators are due to come online, or gas supply levels are unusually low (as we saw in this recent intervention), it’s people at AEMO who are tasked with assessing and planning for those changes and their impacts on the system. 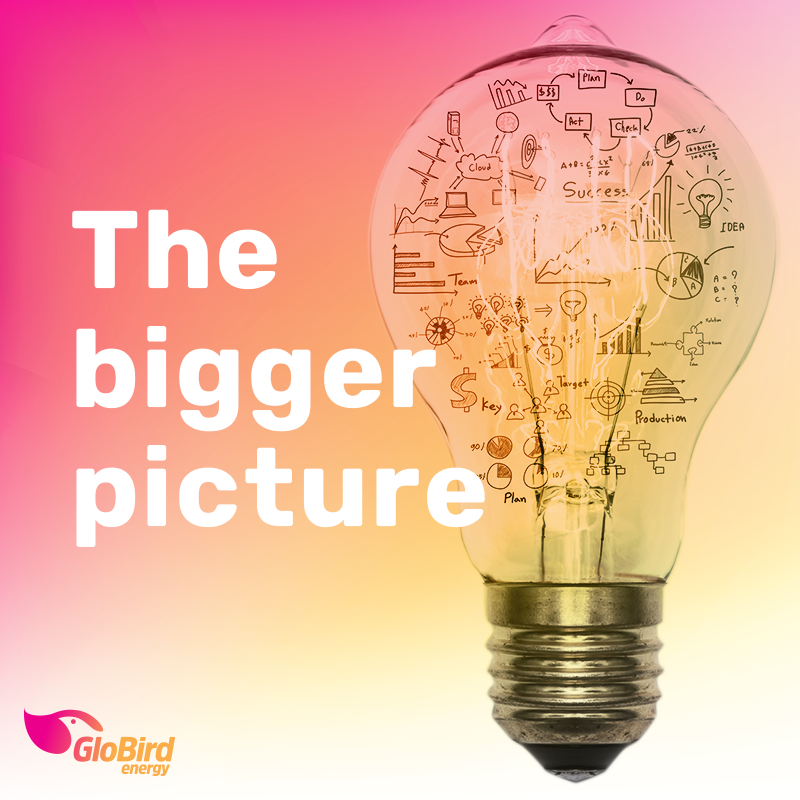 By doing all of those things we’ve mentioned, AEMO has the best understanding possible of all the many factors that can and do impact on the energy sector.

This puts it in a strong position to provide longer-term analysis and advice around market performance, issues, and trends to all participants and stakeholders.

Not only is that information and advice crucial in helping those industry stakeholders and participants make effective decisions, it also helps to improve the overall efficiency and transparency of our energy markets.

As Australia’s energy landscape continues to go through significant, transformational changes, AEMO will be the major contributor to designing an energy system that works for all of us.