What is step pricing?

How is step pricing calculated? 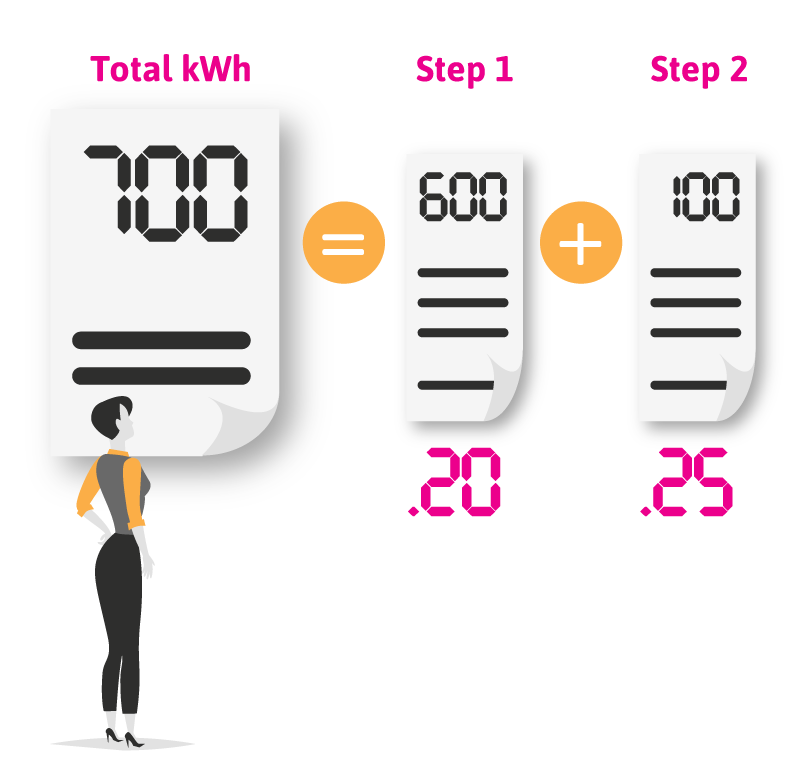 Why are steps quoted daily, but worked out based on an average?

The answer is because billing periods vary. Let’s say step one is allocated at the first 20kWh per day. Then imagine your billing period is just two days. If you use 35kWh one day but only 3kWh the next, that’s an average of 19 kWh per day over the two days. So you’d only pay the step one rate because on average you used less than the allocated daily step allowance. 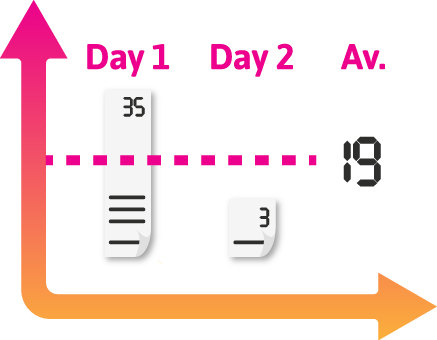 Got a Question? Get in touch with us today
See our offers and rates
Compare your current bill to see how much you can save.