Is it unrealistic to expect no blackouts? 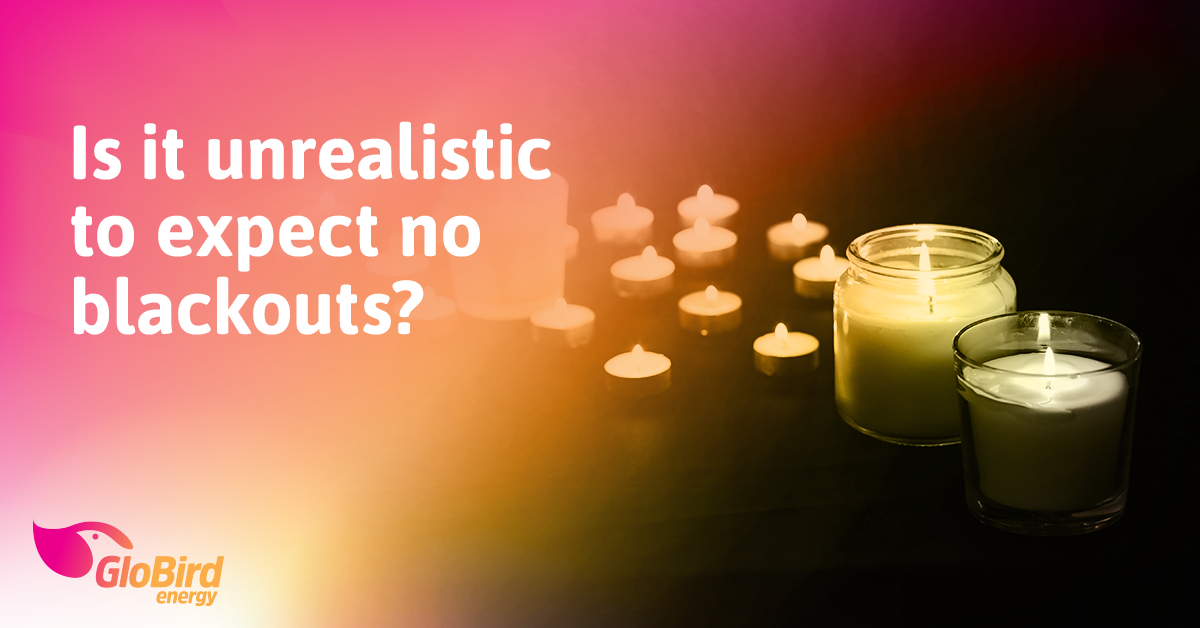 In June, there was a massive blackout across Argentina and Uruguay, leaving 48 million people without power from around 7 am on a Sunday morning.

It took several hours for authorities to even begin restoring power, which meant thousands of homes in the capital Buenos Aires were also without water because the city’s water system relies partly on electrical pumps.

In August, at around 5 pm on a Friday afternoon, the UK’s energy system experienced an ‘extreme event’ that lasted about 40 minutes.

Passengers were stranded on trains and at airports and there was chaos on the roads at the height of the evening peak. Almost a million homes lost power. 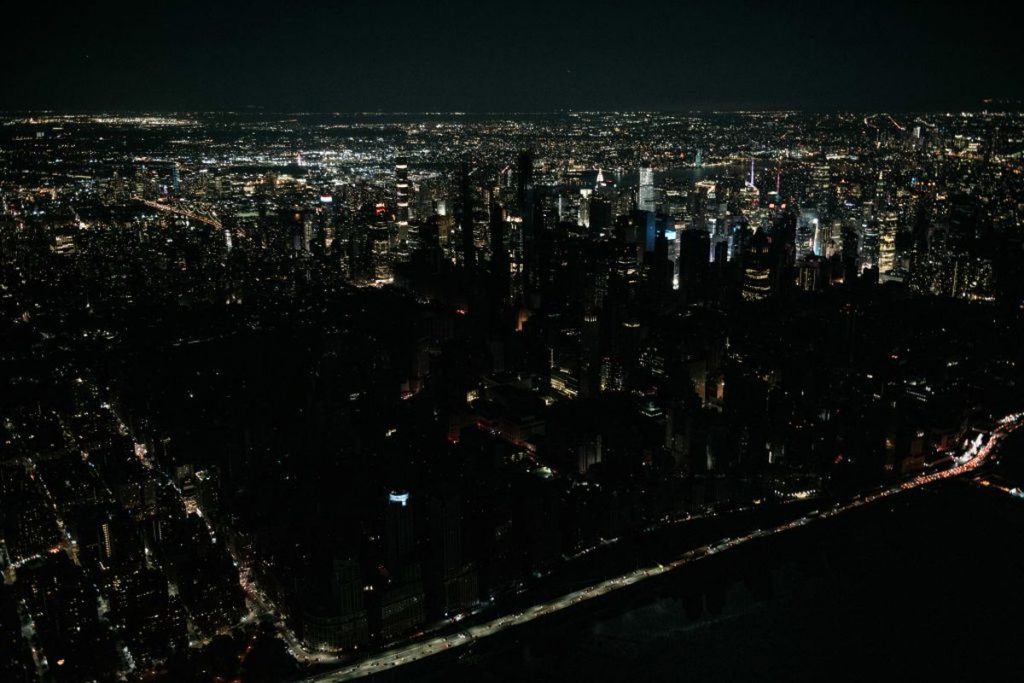 How did these events happen?

What happened in Argentina and Uruguay appears to have been a failure of infrastructure rather than generation systems.

There may have been too great a reliance on a single set of transmission lines connecting two hydroelectric power stations, which were damaged by storms.

That shouldn’t have been catastrophic, however, the failure in transmission triggered an automatic safety response at power stations across the country, rather than isolating the outage to a smaller area, as would normally happen.

It was a bit different in the UK, where two power stations went offline almost simultaneously.

Those two stations account for about five per cent of the UK’s power needs so their loss caused a major drop in the grid’s frequency.

The problem was that the loss was so large that not only did the frontline protective systems kick in, as expected, but secondary systems were also activated. These remove electricity demand on local networks in order to keep the rest of the system stable.

Are there any learnings for us in Australia?

The main takeaway for the Australian Energy Market Operator (AEMO) and others is that even the best-laid plans need to be constantly reviewed – and you can be sure that is happening.

But don’t doubt that the grid operators in both Argentina and the UK thought they had the right systems and safeguards in place to prevent any event impacting on such a large scale.

It’s very important to keep in mind that the more ‘flexible’ the system – that is, the more it needs to integrate different sources with different reaction times and different potential points of failure  – the harder it is to predict all contingencies, let alone prepare for them.

As Australia already has one of the highest levels of solar integration in the world, and the supply of renewable energy to our grid continues to grow, the number of variables is similarly increasing – and some of those variables are yet to be fully tested, let alone shown to stand up under any sort of pressure.

It’s like a juggler figuring out how to keep more balls in the air, even as the balls being added are different sizes … and weights … and not even balls. 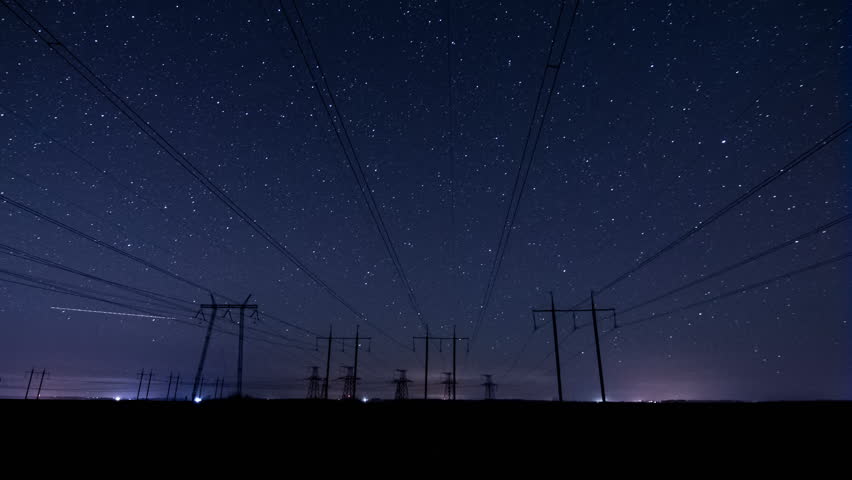 So, are blackouts more likely than they’ve been previously?

This is really the big question. And the simple answer is “Yes”.

The reality is that it’s impossible to ‘gold plate’ a national energy grid – even if you were prepared to go to the great expense of trying to do so.

You can’t expect no failures ever, given most outages are due to faults or incidents.

At the same time, we are still heavily reliant on equipment that’s getting older and more difficult to maintain. Not to mention that its owners are making less money from those assets, which makes them less inclined to plan extended ‘downtime’ for maintenance.

While it wasn’t widely reported, at the start of September one of four units at the Yallourn Power Station unexpectedly shut down. Fortunately, it was only a short outage, but the metaphorical alarm bells are still ringing.

Faults and repairs at the Loy Yang A coal-fired station and the Mortlake gas generator have taken a significant amount of capacity out of the system, and AEMO warns that they might not be back online by the end of the year, as their respective operators are planning.

“They’re expected to come back in December but if it slips into January, we could face significant problems,” AEMO chief executive Audrey Zibelman has warned.

Nobody can predict the future and no plan is foolproof. Just ask the folks in Argentina and the UK impacted by those recent outages.

Australia’s energy industry, from regulators through generators and suppliers to retailers, is going to be grappling with the issues around the transition from ‘traditional’ to renewable sources for some time yet.

Like it or not, the intermittent nature of wind and solar is having a major impact on the income that the more dependable power stations rely on to remain viable. AEMO has voiced serious concern that the way the electricity market operates has to change to recognise the importance of that reliability role (a subject for a post for another time).

With the ongoing drought also having an impact, it makes sense to brace ourselves for power outages to become a more regular part of our lives

We do think there will be outages in Victoria this summer.

Keeping them to a minimum – in terms of their number, their duration, and their reach – will always be the priority, but preventing them altogether seems unlikely.

The very week that extreme event happened in the UK, the Australian Energy Regulator started legal action against four wind farms relating to their ride-through settings on the day of the South Australian system black event in 2016.

It’s a timely reminder that with so many ‘actors’ having a part to play and so many moving parts, if everyone isn’t pulling in the same direction, things can break.

After all, things are breaking even when it appears everyone is well prepared and on the same page.