Is a tax on land near power lines really necessary

Let’s start by saying we think it’s great that governments at all levels are conscious that energy prices have a significant impact on everyone. We often hear that they’re looking to keep downward pressure on energy prices.

We know they are doing what they can to reduce the cost of electricity and gas to consumers, whether they are households or businesses.

However, we also understand there is pressure to maintain the budget, and to balance government income with government spending.

These two conflicting pressures have been difficult to identify in the past, but recently they have been put under the spotlight by some of Australia’s major newspapers. 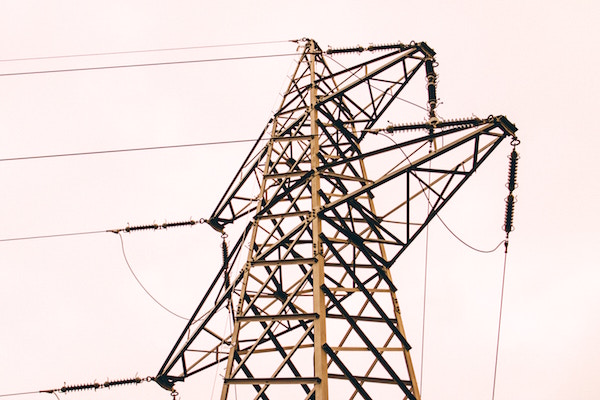 In 2004, the Victorian government introduced a tax on land near high-voltage power lines. Its purpose was to fund subsidies handed to Alcoa’s aluminium smelter in Portland, to keep that significant business viable and operational as a major economic contributor to the state.

Now, 17 years later, as land prices are skyrocketing, the tax has also soared in value.

As reported by Matt Johnston in the Sunday Herald Sun a couple of weeks ago (Sunday 13th February), this easement tax delivered a $173 million windfall to the state government this year and, as land values are projected to rise even further, it looks set to add almost $1 billion to the state’s coffers over the next five years.

While it’s important to support crucial industries like aluminium, critics of the tax point out the fact that it is now expected to add $30 a year to the average household bill, while also adding costs to Victorian businesses to the tune of tens of millions of dollars, just as they try to battle back from the Covid-19-induced downturn.

Listening to the people at the coalface

It’s been difficult for governments, businesses, and the broader community to find a way through the pandemic. There has been plenty of support for many of the governments’ measures, but some have also copped more than a little criticism. Sometimes it does depend entirely on your own perspective.

In this case, we’ve noted the comments from people like Vinnies General Manager of Policy and Research, Gavin Dufty, who told Johnston: “This tax makes no sense at a time when we have increasing levels of household energy debt and concerns about disconnection”.

Victorian Council of Social Service chief Emma King agreed that “It’s ridiculous to slug Victorians just when the cost of living is rising and people are struggling”, adding that passing the tax on to Victorian energy users meant they were “treated as cash cows”.

“A billion dollars over five years is not out of the question. And what do you get for it? Nothing,” he said.

“It’s one of the shackles (around industry) that if broken would allow you to move forward with more confidence.”

Among the lesser-known costs that add to the average energy bill are those imposed in an effort to lower emissions. Retailers must buy renewable certificates, such as VEETs (under the Victorian Energy Efficiency Target scheme), LGCs (Large-scale Generation Certificates), and STCs (Small-scale Technology Certificates).

These regulated schemes help fund more renewable projects, including solar and the distribution of emissions-reducing energy-saving devices, with the associated costs passed on to customers.

We all want cheaper electricity and cheaper gas, and we’ll continue to do whatever we can to offer the best deals around – largely by keeping our operating costs (and margins) as low as we can – but there are many aspects beyond our control.

What we can do, though, is at least explain some of the components that make up an energy bill to provide for the best level of transparency and help customers understand the moving pieces behind what is otherwise a one-dimensional invoice.

Like any complex industry, there are many moving parts behind keeping the gas and the lights on.