Has energy consumption changed during the Covid-19 crisis? 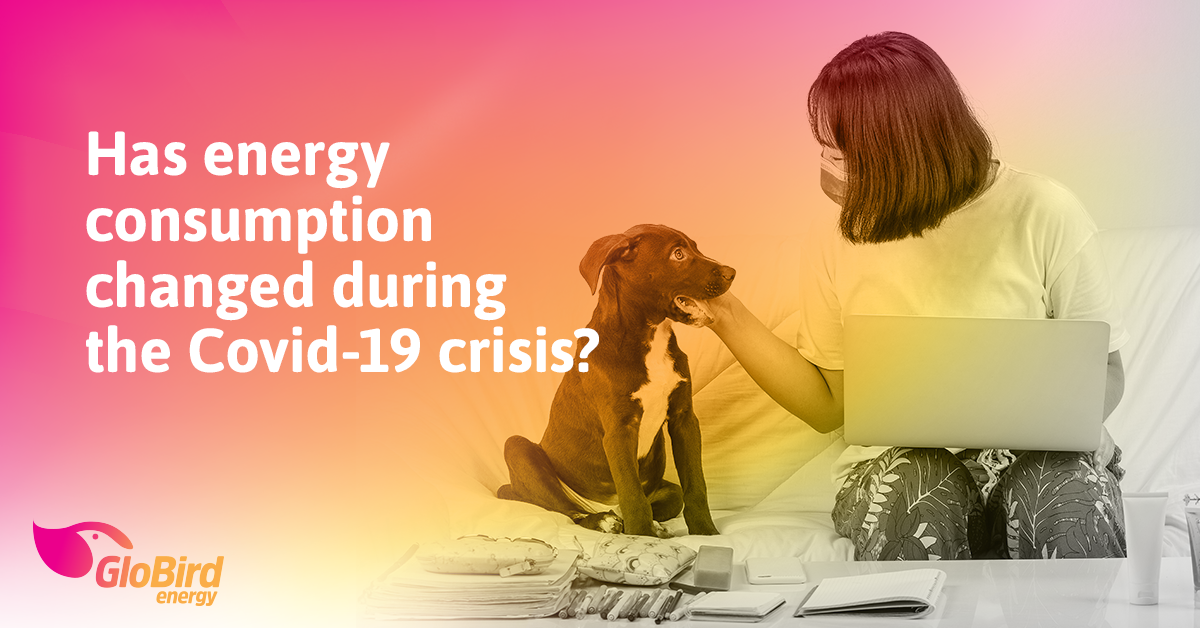 Even before the virus breakout, in recent blog posts we’ve mentioned the need to be positive and to focus on the good. Lately that has become much harder.

The pandemic has impacted so many aspects of our lives.

Not just large industries, like airlines, but small business, too. The uncertainty and the relentlessness of the media messaging has only added to the stress.

This is, of course, a global story being played out in many different ways, but we thought we’d keep the focus of this blog on energy.

You might have seen that carbon emissions, and pollution of all sorts, has fallen to levels we haven’t seen for years – in fact, the biggest drop since World War II.

We’re seeing much cleaner air over the world’s biggest cities and the night stars look brighter than ever.

The massive decline in air travel around the world has certainly had a significant impact on global air quality. At the same time, oil has been shocked into a “negative” price because storage tanks are full and the cost to store it is more than a barrel is worth. 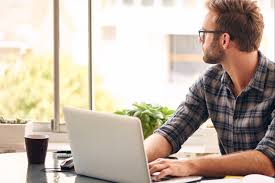 Turning our homes into workplaces, schoolrooms, entertainment centres, gyms, and places for whatever else a typical Australian family usually does over the course of a week is, of course, having an impact on energy consumption.

Not surprisingly, the rise in household energy consumption hasn’t offset the more significant decline in commercial and industrial usage, meaning that overall demand is down.

What is a little surprising, however, is how small the reduction in underlying demand has been.

The Australian Energy Council has been crunching the numbers and has found a relatively small reduction in demand, week by week, since the start of March, even as greater restrictions in our ability to leave our houses kicked in across the country.

Weekday demand has progressively fallen, but not dramatically or even consistently (school holidays and the end of daylight savings probably had some influence).

At the same time, colder weather has started to hit the southern states, so more households are ramping up their heating.

Less sunshine also means that homes with rooftop solar arrays are getting less benefit from those than they did just a month and particularly two or three months ago.

Some of the other factors are likely to include more time spent cooking, a greater number of devices being plugged in or charged, and televisions on for many more hours.

The data we’re seeing shows us that households are using more power, so if ever there was a time to look at power saving ideas, it’s now. 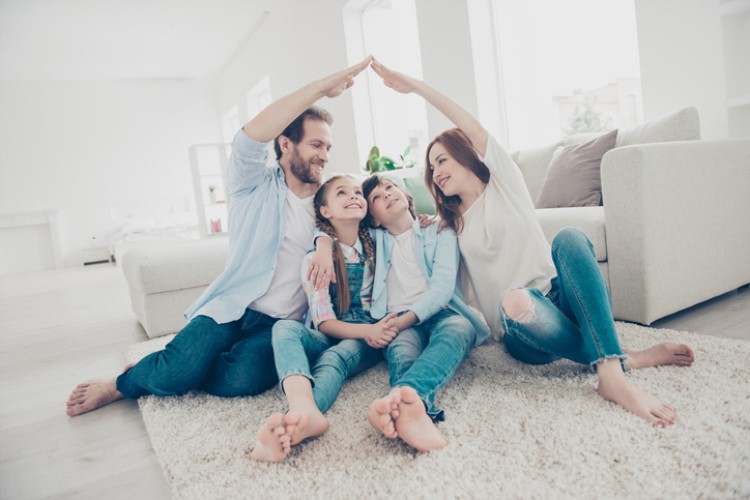 How are people adapting?

One of the reasons that we’ve seen a slight fall week-on-week is likely to be that people are getting more accustomed to their new way of life.

When we were first forced to spend more time at home, most people just did whatever they wanted or needed to do without too much thought. After all, we hadn’t really had a chance to plan for this enforced stay-at-home time.

As the weeks have passed, people of all ages have started to find routines and been better able to plan out their days (and co-ordinate with their family members or housemates).

Many people are reconnecting with their families as they figure out how to make the best use of the extra hours each day they spend with their loved ones. For those with children, it’s a great reminder of how much joy they can bring to your life.

Some workers who now need to work remotely are reporting that they feel much more productive as they’re better able to focus on tasks and get things done, without the usual interruptions and distractions that are often part and parcel of a common workplace.

A lot of people are finding time to go for a walk and get some fresh air and sunshine in the middle of their day, something that not enough of us do regularly enough.

So, like anything, we’re learning as we go. This includes the simplest things, like not leaving every light on even when no-one’s in the room and having meals together rather than staggering our use of ovens, cooktops, and microwaves.

There’s also a fair chance that many people just switched on the TV almost automatically in the first few weeks, only to gradually realise that it’s not as necessary as they used to think!

Perhaps the most interesting thing to note, as many people start to get more restless and miss their regular contact with friends and family members not living under the same roof: people are making more phone calls and spending longer on the phone.

Meanwhile, the same smartphone tracking technology that tries to keep traffic moving (and warn you if there’s congestion on your regular route) has shown that, for the most part, people have been staying at home.

At least they were. Over the past week or so, that smartphone location data has started to show more movement. No doubt it will be an interesting study to keep an eye on that.

While a voice call, Facetime, Skype, Messenger video, Zoom, or whatever you use is no replacement for in-person interactions, keeping in touch is clearly important to a lot of us.