What will be the key energy sources in the future? 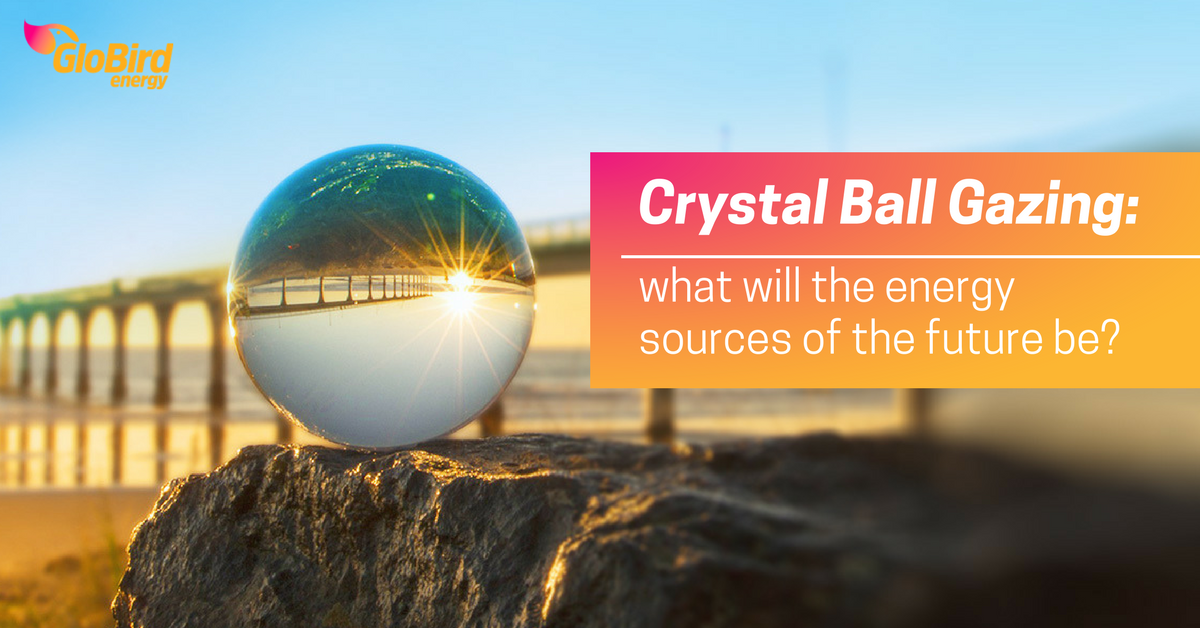 Some of the Avengers movies have been on television lately and as we looked at Ironman’s arc reactor we wondered “will that ever be a reality”?

Fans of Star Trek have long accepted the dilithium crystals that creator Gene Roddenberry dreamed up in the 1960s as the power source of that fictional future, but is that anything like what we’ll see in 23rd century (let alone before then)?

We’ve done a bit of digging (old school) and crystal ball gazing (the way of the future) to come up with these potential energy sources, which may or may not be within reach. 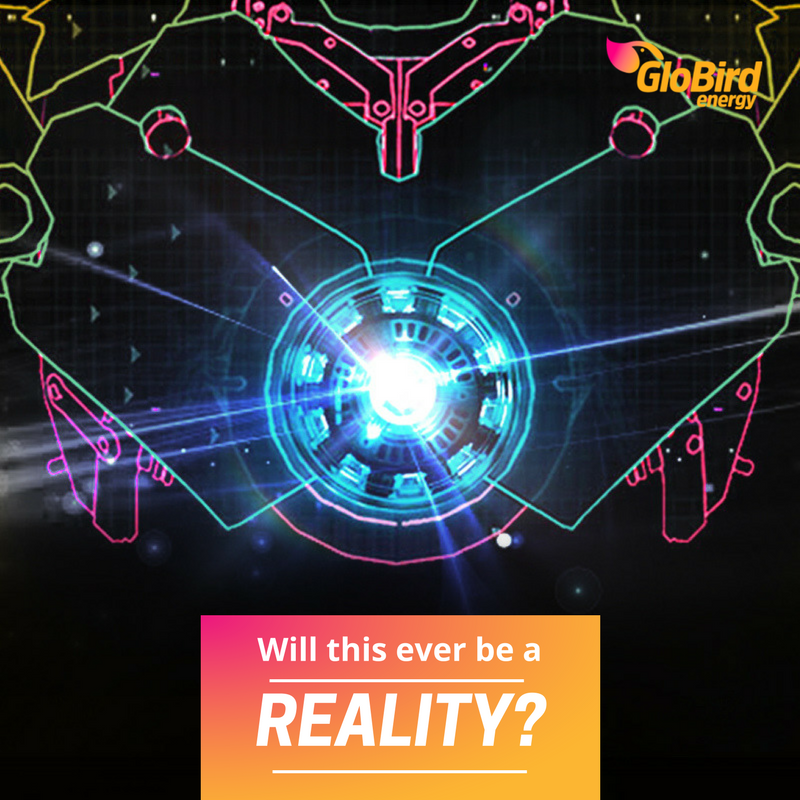 Like Star Trek’s fictional dilithium crystals, the idea of space-based solar power (SBSP) originated in the 1960s, long before current technology made it even a remote possibility.

The amount of solar energy we can harvest on earth is limited by cloud cover and the fact that half of the world is in darkness for about half of every 24-hour period (or, as we call it, night).

SBSP would utilise harvesters in orbit or even on the moon to allow us to collect solar energy and transmit it back to earth via radio or microwaves.

NASA has already invested in the technology while a U.S. start-up called Solaren believes it can make this happen by 2020!

This is another idea that’s been around for a long time, and to many it’s the Holy Grail of clan energy.

Where nuclear fission produces a great deal of energy, it also produces nuclear waste, not to mention the risks associated with nuclear power plants (as demonstrated by the Fukushima reactor disaster in 2011).

Nuclear fusion, on the other hand, generates significantly less waste without all the radiation. The main issue is that it occurs at the centre of the sun, where powerful gravity and heat strip hydrogen atoms down to their nuclei and fuse them together.

Scientists are getting closer to simulating the effects of this process here on Earth, and Lockheed Martin hopes to have a working fusion reactor within a decade.

Nuclear fission hasn’t been dismissed as a potential widespread energy source of the future, but the energy industry is trying to make them safer, at least.

One concept involves warehouse-sized nuclear plants that power suburbs rather than entire cities, with greater safety mechanisms and lower risks.

There are also plans to develop nuclear reactors offshore, like the floating platforms used by the oil and gas industry. With the reactor cores submerged, there would be a ready supply of cold seawater in the event the reactors needed cooling.

A hydrogen fuel cell is a battery that converts the chemical energy created by oxygen and pure hydrogen gas into electrical energy.

The big challenge to making this technology viable is obtaining that pure hydrogen gas, as all of the Earth’s hydrogen is already oxidised (unless you get it from hydrocarbons in oil and natural gas).

The alternative is to produce hydrogen gas via the electrolysis of water, a process which unfortunately demands more energy than it supplies – at least using current technology.

This concept has also been a long-time target of scientists: converting sunlight, water, and carbon dioxide into usable chemical energy that can be stored much like petrol.

Solar fuels would involve taking carbon dioxide from the atmosphere, splitting off carbon atoms, then combining those with hydrogen atoms extracted from water to create hydrocarbons.

Of course, hydrocarbons are the same chemical entities that make up the fossil fuels we’re trying to replace. In fact, the additional upside is that we would be recycling carbon dioxide that’s already in the atmosphere.

If you’ve got the ambition to be a scientist specialising in clean energy, the next decade or two should be the best time to get to work.

If you’re just waiting to be a consumer of clean energy, watch this space!