Could working from home win you over? 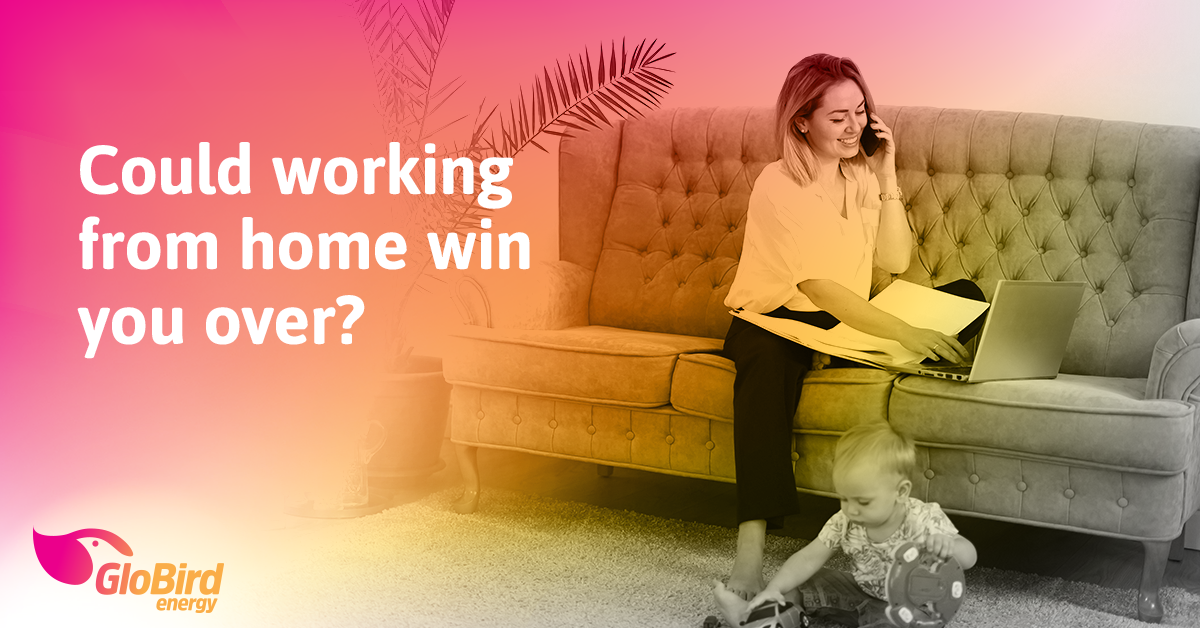 We know a lot of people are finding themselves working from home for the first time, and the fact that it’s not by choice is making it more challenging for many.

However, the proportion of the workforce that works from home, at least some of the time, has been growing over the past decade or so.

The constantly changing nature of businesses and jobs, supported by advances in technology and connectivity, means more and more people are looking to work away from traditional centralised workplaces.

When we come out the other side of this public-health enforced change to our way of life, who’s to say that some people won’t have found working from home a revelation, and something they’d like to continue?

While we’re all experiencing this new world together, here are some facts, figures, and ideas you might find informative and helpful.

Some stats about working from home

According to the Telsyte Australian Digital Workplace Study 2017, only 35 per cent of respondents would rather work in an office five days a week than do at least a day from home.

That study also found that 84 per cent of organisations report having at least one system to support mobile workers.

Perhaps most significant, though, was that just over half of those surveyed said they would forgo a portion of their pay in exchange for significant flexibility (including more than a quarter who would happily earn 5 per cent less and one in sixteen who would be prepared to cut 20 per cent from their income).

A McCrindle Research survey found that 80% of those surveyed stated that they would more likely stay longer with an existing employer should that employer provide them with the flexibility of working remotely or from home.

That survey also found that 55% of Australians reported being slightly or significantly more productive working from home than in an office environment.

What people believe about working from home

A survey by Career Inside Track has suggested that about nine in 10 managers and employees believe flexible work improves staff loyalty, morale and job satisfaction.

Several other studies have found that businesses that offer remote work options are perceived as having better working cultures.

There is also some evidence that businesses which offer remote work options enjoy greater staff retention and loyalty. 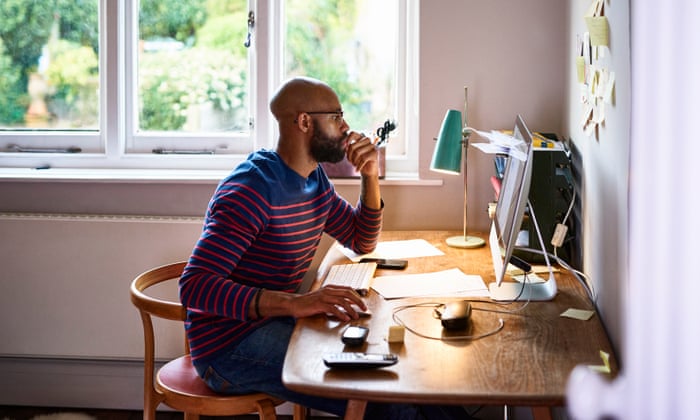 Working from home is a plus

According to Stanford Graduate School of Business professor Nicholas Bloom, requiring employees to be in the office is an outdated work tradition that actually hurts firms and employees.

In this TedXStanford presentation, Bloom cites his two-year study of China’s largest travel agency, Ctrip, which is headquartered in Shanghai, has 20,000 employees, and had a market capitalisation (as of a couple of years ago) of about $A28 billion.

Half of the Ctrip employees who volunteered for the study worked from home for nine months, coming into the office one day a week, while the other half worked only from the office.

If you are considering working from home after the current restrictions have been lifted, the Australian Taxation Office (ATO) makes several distinctions between working from home as a salaried employee and running your business from home.

If you are working from home, there are also different tax deductions if you have a dedicated work area and if you don’t.

The other thing to be aware of if your home is your principal place of business is that if you sell it you don’t get the full main residence exemption on any capital gain.

While right now all bets are off, as most of us working from home have no choice, it might be worth at least starting a process of weighing up the pros and cons for you and your employer.

Then, when we’re able to get back to normal, you might actually be able to implement a new normal of your own … this time by choice.